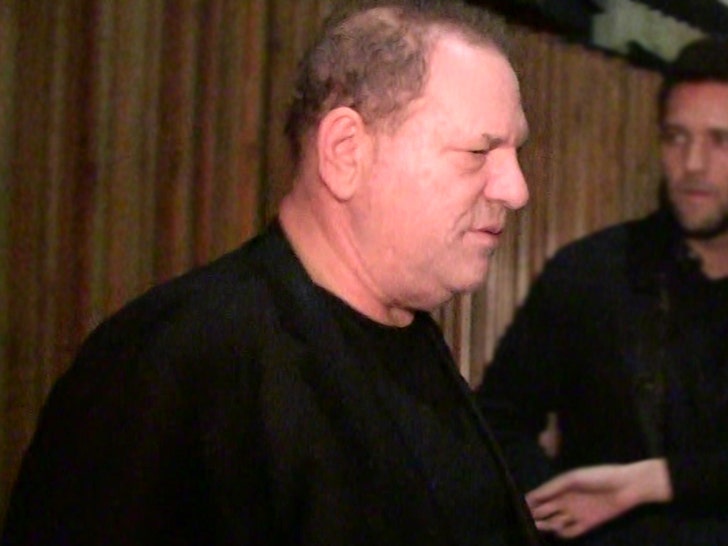 Harvey Weinstein will go on trial next week for sexual assault, and as fierce as the prosecutor has been ... Weinstein's lawyers have their counterattack planned.

Weinstein's lead attorney, Donna Rotunno, tells TMZ, the defense will attempt to pick apart the testimony of the alleged victims by making what she calls a "common sense" argument -- that people who get assaulted don't maintain contact with the perpetrator. Rotunno says she has text messages and proof of subsequent interactions that support their position.

We know prosecutors will call a psychiatrist who will testify that it's common for sexual assault victims to delay in reporting the crime and they will often continue to interact with their assailant.

As we reported, a lead detective in the case advised one of the initial accusers to delete information from her phone -- information that helped Weinstein. Prosecutors decided to drop that accuser from the case to avoid credibility issues with the jury.

The defense has subpoenaed that cop, but a decision has not been made on whether to call him to testify. On the one hand, the defense doesn't want to tell jurors there was a third accuser. But, on the other hand, the dirty cop does raise credibility issues with the investigation.

Rotunno also says she has also subpoenaed other witnesses who will testify about the relationships between Weinstein and his 2 accusers ... the way they interacted, how frequently, etc.

As for picking a jury, Rotunno says women can be fair and impartial and she is not automatically excluding them. She believes some women feel the pendulum has swung too far in one direction with regard to the #MeToo movement.

Rotunno won't say if Weinstein would testify, but it would be shocking if he does. 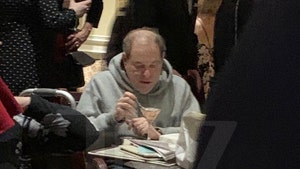 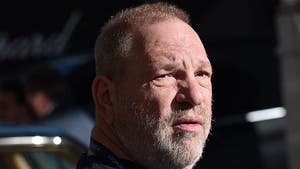