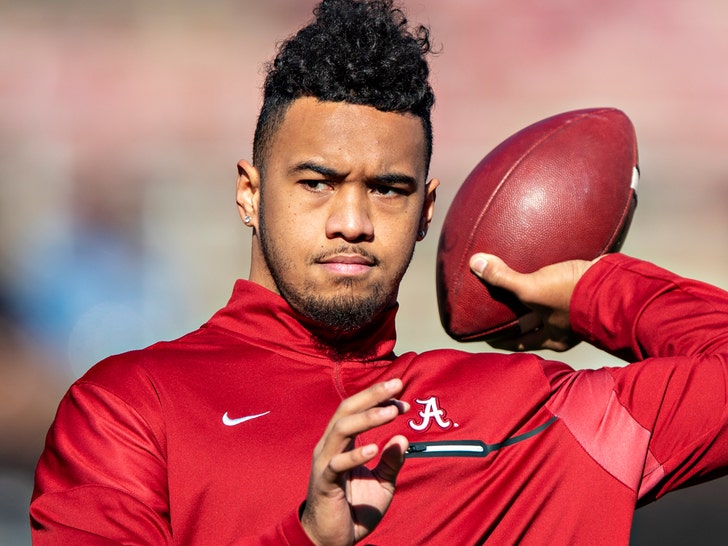 “I’ve had a difficult time making this decision about my future," Tua said. "My love for the University of Alabama, our coaches, our fans and my teammates has made this especially hard for me." 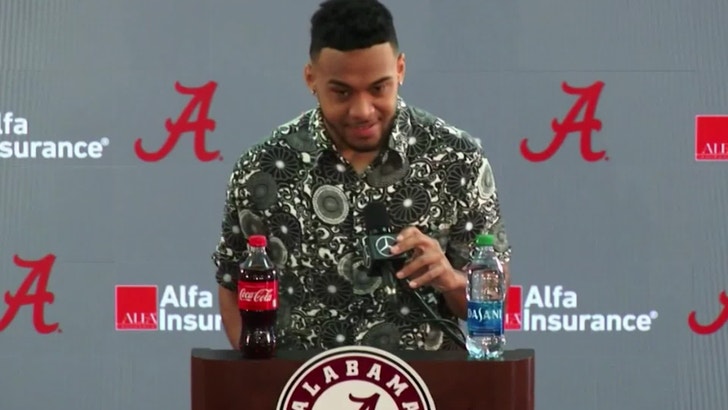 "I have had the advice and consult of my parents, my family and coaches and gone through a thorough analysis of the alternatives. With lots of prayers, thoughts and guidance I have decided that I will be entering the 2020 NFL draft,”

Tua was an absolute stud on the field ... famously filling in for Jalen Hurts mid-game to lead the Tide to a national championship in 2018.

Tagovailoa was putting up a Heisman-esque season in 2019 before going down with a devastating hip injury against Mississippi State.

There was speculation Tua would return to school while rehabbing his injury ... but he's put an end to all the rumors with the announcement on Monday.

Head coach Nick Saban had high praise for his former player, saying "Tua has had as much of an impact on our program as any player we've had. He has great character, he's a great leader, he has done a great job in the classroom."

Despite going down, Tua is expected to be a first-round pick in the 2020 draft. 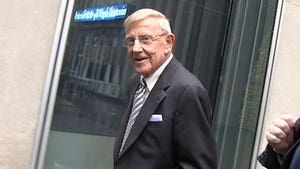 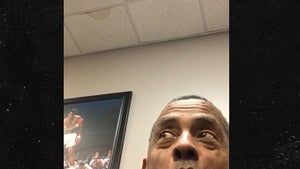 Tony Dorsett Says Tua Tagovailoa Gets His Heisman Vote, I Bet He Wins!