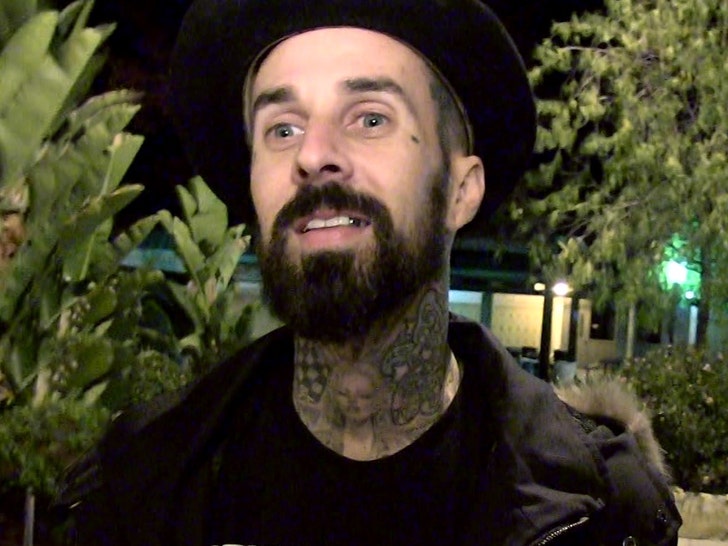 Some of Travis Barker's former rides are hitting the auction block ... and you can bump his tunes in a vintage Caddy or Chevy ... if you're ready to break the bank!!!

Sources close to the Blink-182 drummer tell us he's decided it's out with the old and in with some new whips, so he's partnering with Barrett-Jackson to auction off 3 cars -- a 1941 Cadillac 62 Series Convertible, plus a 1960 Cadillac Coupe Deville and a 1972 Chevrolet K5 Blazer. 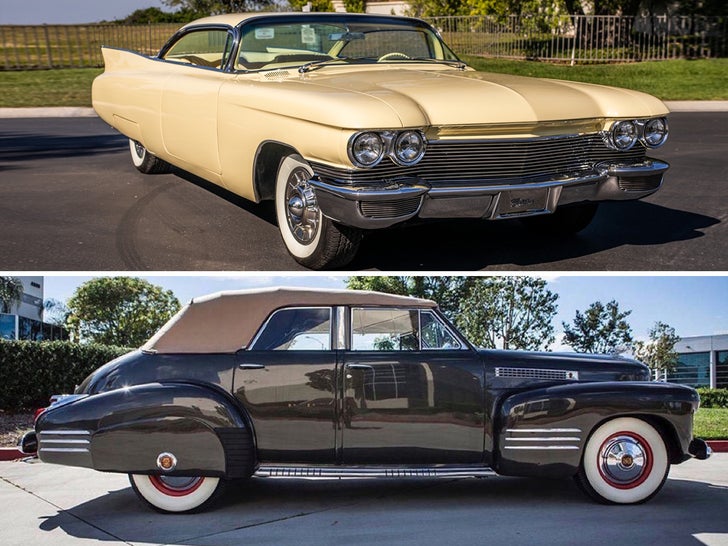 Our sources believe the convertible could fetch up to $100,000 ... and the souped-up Chevy could hit a whopping $200K. Ya better have some deep, deep pockets!!!

Travis is an avid car collector, but we're told he's moving his professional life into a new space -- the warehouse he recently bought in SoCal will house his car collection, clothing brands and new record label, DTA Records -- and he wants to sell these rides to make room for new ones. 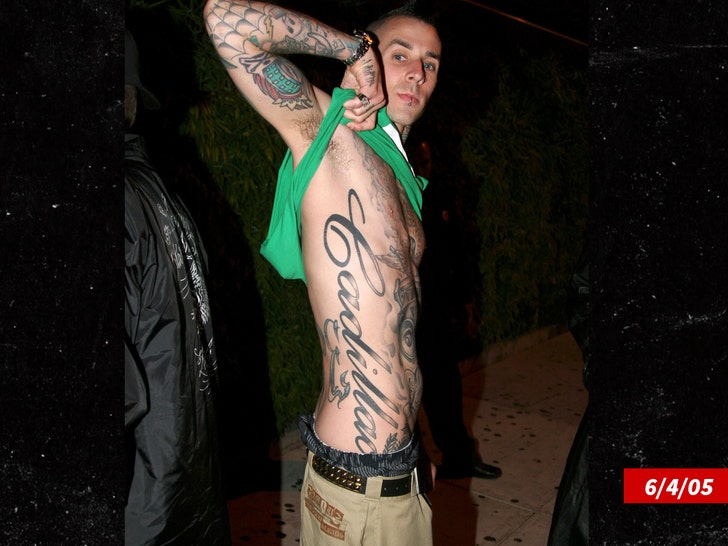 Travis is a HUGE fan of Caddys ... he's got at least 2 Cadillac tattoos, including an emblem on his chest and a Cadillac script down his rib cage which took 12 hours to create.

So, check out Travis' old rides ... and see if they fit your fancy, and more importantly, your budget. 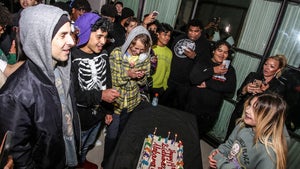