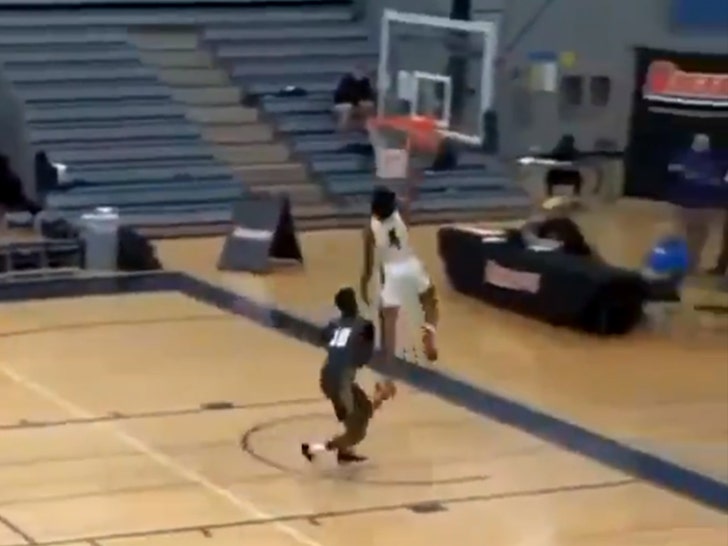 Note to future broadcasters ... an on-air tribute to a dead pet is the WORST time to get fired up over a crazy dunk!!!

Want proof? Check out this clip from a high school basketball team in Minnesota on Nov. 30 (captured by Prior Lake-Savage Area Schools) when one announcer reveals that his dog recently died after being run over by a car.

While making the emotional announcement during a "Gone But Not Forgotten" moment, his co-announcer gets FIRED UP about an aggressive slam dunk happening in real time on the court ... and the exchange is SUPER AWKWARD.

Thankfully, there was a time out in the game that gave everyone a chance to calm down and reset ... and later on, Announcer 2 offered his condolences to his broadcasting partner. 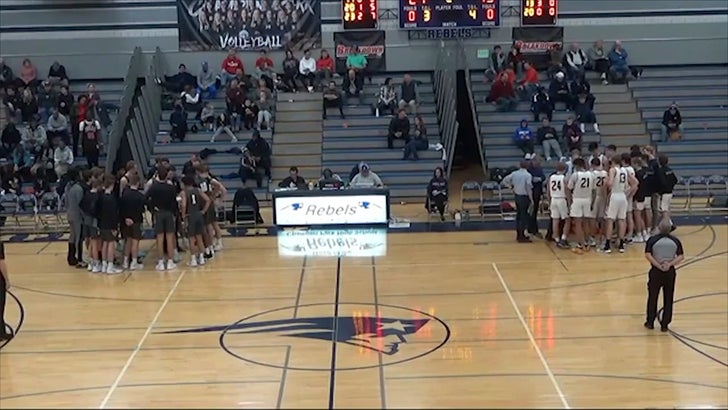 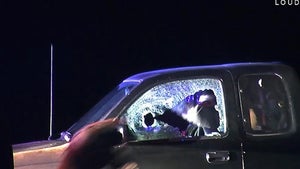 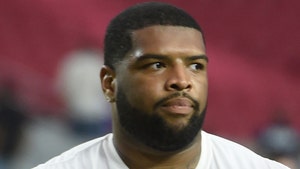 Trent Williams' Neighbor Lawyers Up, Get Rid Of Your Dogs Or We're Suing!