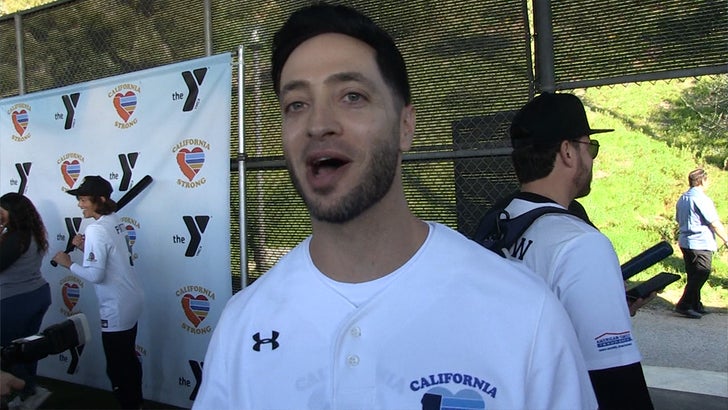 Tim Tebow getting an invite to Mets' spring training is NOT a publicity stunt ... so says Ryan Braun, who tells TMZ Sports the ex-NFL QB has a real chance to make NY's roster!

Of course, a lotta people are saying otherwise ... convinced Tim's only getting the opportunity this year because it draws fans to the Mets' preseason camp.

But, Braun told us out at the California Strong Charity Softball event Sunday he thinks Tim's definitely got the goods to make the Mets' opening day squad.

"I would never count that guy out," the Brewers superstar says. "He's proven that he's the type of dude that can make it in anything he aspires to be great at."

Tim's had a VERY up-and-down baseball career since he gave up football in 2016 ... with the former Heisman Trophy winner having more lows than highs in the Mets' minor league system.

In his four years in the minors, Tebow's batting average is just .223 -- although he did make a prestigious All-Star game during a solid 2018 season.

The Mets appear to be determined to give him every chance to make their roster (this is the 4th straight year they've invited him to camp) and Braun says he wouldn't be surprised to see Tebow finally make The Show this season.

"If you look at the numbers of guys who make it to the minor leagues, it's so difficult to ever get to the Major Leagues," Braun says.

"But, being at Big League camp, being that he's a tremendous athlete -- he's an all-time competitor -- I certainly wouldn't count him out." 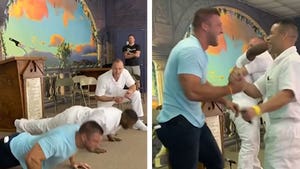 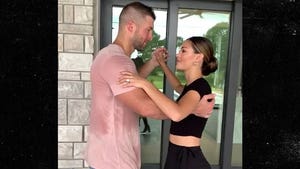