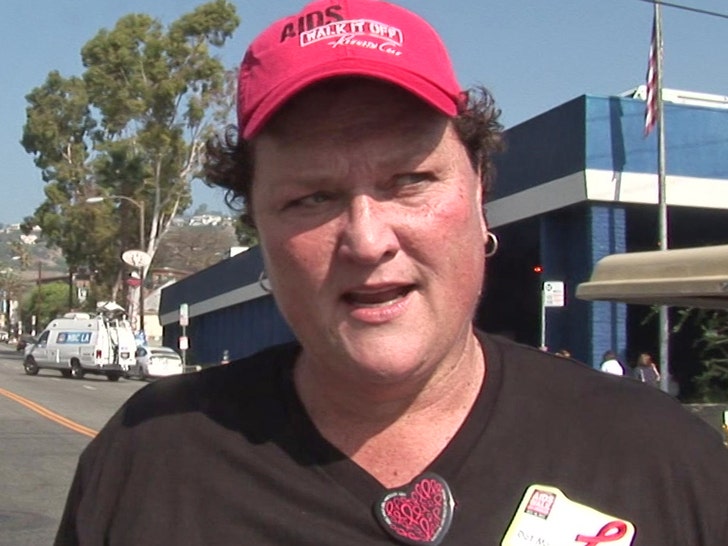 "Glee" star Dot Jones is lucky to be alive ... thanks to her quick-thinking wife, Bridgett, who rushed her to the same doctor who also once saved her life.

Dot tells TMZ ... she recently underwent emergency heart surgery after experiencing a severe burning sensation in her chest area that proved to be a much more serious condition than doctors initially figured. 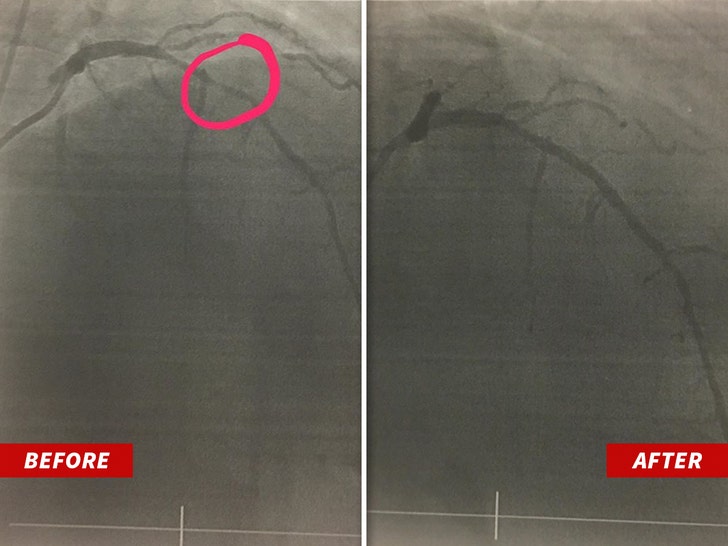 We're told Dot saw multiple doctors in December after experiencing the burning feeling. She was ultimately diagnosed with bronchial spasms and asthma. But, not long after New Year's, Dot's experience grew exponentially worse while taking down her Christmas decorations.

We're told Bridgett rushed Dot to the hospital, where the same cardiologist who treated and saved Bridgett's life in 2017 following a stroke discovered Dot had what's called a widowmaker heart attack. The name says it all -- they're typically fatal. Dot's condition was pretty severe, with one of her arteries being 99% blocked. 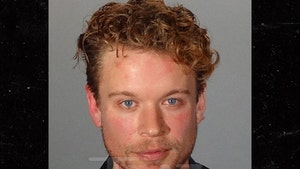