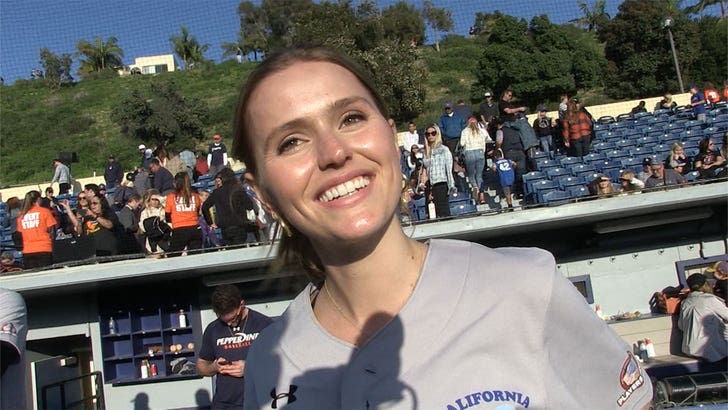 Steph Curry's alleged recruiting pitch to Giannis has NOBODY in Milwaukee concerned ... so says the Bucks owner's daughter, who tells TMZ Sports Antetokounmpo is loyal!

If you missed it ... Curry went viral after cameras appeared to catch the Warriors superstar trying to recruit Giannis to Golden State after their game on Jan. 8.

Of course, Steph has played off the tampering allegations by saying he was actually recruiting Giannis to play video games!!

But, when we got Wes Edens' daughter, model Mallory Edens, out at the California Strong celeb softball game earlier this week ... she sure seemed like she wasn't buyin' Curry's explanation.

"I don't think Giannis plays video games," she told us.

So, is there any worry Curry's pitch might actually work? Mallory doesn't seem to think so, saying, "Life is good in Milwaukee right now. They're winning. I think everyone's happy."

So, breathe easy, Milwaukee ... seems there's nothing to see here, yet. 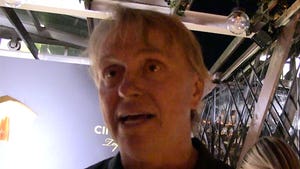 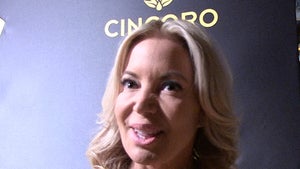