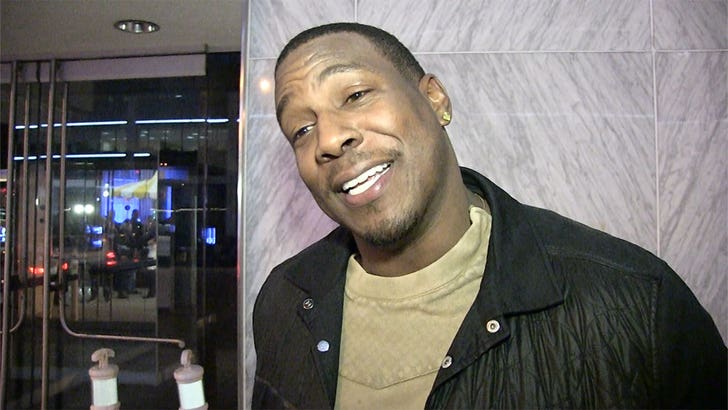 Antonio Gates says he's ALL about the possibility of Tom Brady coming to the Chargers -- telling TMZ Sports, "If he does, I'll be one of his biggest supporters."

"I heard that he might come out here and bless us with his presence," Gates told us on the way out of Bootsy Bellows nightclub in West Hollywood.

Interesting comments from Gates who spent his entire career with the Bolts catching passes from Philip Rivers, who's about to become a free agent when the 2019 NFL season officially ends.

Don't get it twisted, Gates didn't say anything negative about Rivers -- but it's clear that Antonio wants his former team to jump on the chance to sign Brady if the opportunity presents itself.

Of course, Gates made headlines of his own this week when he announced his retirement from pro football after 16 seasons in the NFL.

Gates was an 8-time Pro-Bowl tight end, 5-time All Pro and owns the record for most career TDs for a tight end with 116.

What's more impressive ... Gates was an undrafted free agent out of Kent State, where he was a college basketball player. He didn't play a single snap of college football.

Now, he's destined for Canton ... but we had to ask Antonio what his next career move will be. Obviously, he's got a plan. 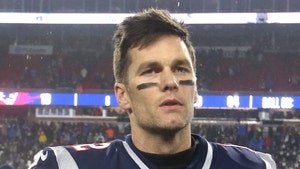