6:29 PM PT -- Celine just opened up about her mom's passing at her concert in Miami, telling the crowd she's a little shaky but otherwise hanging in there. 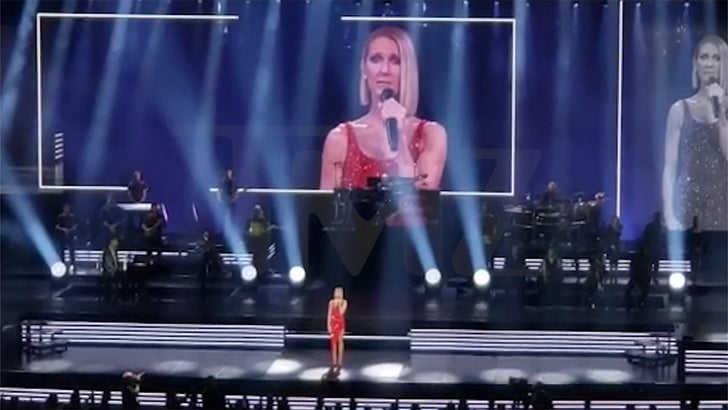 Celine says her family knew her mother's time was coming soon, and she joined her brothers and sisters at her bedside in Montreal before she died. Celine's convinced her mom waited until her family was together before leaving this world.

It's pretty strong of Celine to take the stage at such an emotional time ... but she says her mom would've wanted her to perform, and would've wanted the fans to have the time of their lives.

11:58 AM PT -- Celine just posted a family photo remembering Therese with a message in both French and English, saying, "Maman, we love you so much ... We dedicate tonight's show to you and I'll sing to you with all my heart. Love, Celine xx... ."

Celine's mom, who was known affectionately in Canada as "Maman Dion," reportedly passed late Thursday surrounded by her family and friends. Therese's eldest child, Claudette Dion, revealed last year that her mother had been dealing with significant health problems ... including memory loss and vision and hearing impairment.

The Dion matriarch had a whopping 14 children, who she raised with her husband, Adhemar, in Charlemagne, northeast of Montreal. Adhemar died in 2003.

Therese co-wrote the song that convinced Angelil, a music manager, to represent Celine ... and the rest is history. She also founded the Maman Dion Foundation in 2006 to aid disadvantaged children.

Celine is currently on her Courage World Tour and is scheduled to perform in Miami Friday and Saturday. It's unclear if the shows will go on. 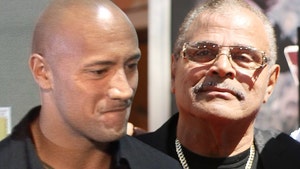 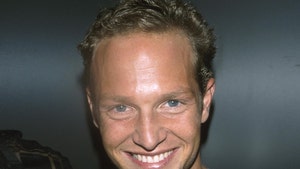