Vic Mensa's learning a tough lesson about Cali life -- a little weed is legal, but a little piece of metal could land you in prison ... at least if you're talking brass knuckles. And, we are.

The rapper/punk rocker was riding a motorcycle in Glendale, CA earlier this month when police saw him make an unsafe turn ... according to law enforcement sources.

An officer pulled over Vic, and at some point during the stop, patted him down. We're told the officer found the brass knuckles in Vic's pants pocket.

Here's the thing -- while the "fist-load weapon" is considered legal in most states for self-defense purposes ... they're banned in California. Bad news for Vic. 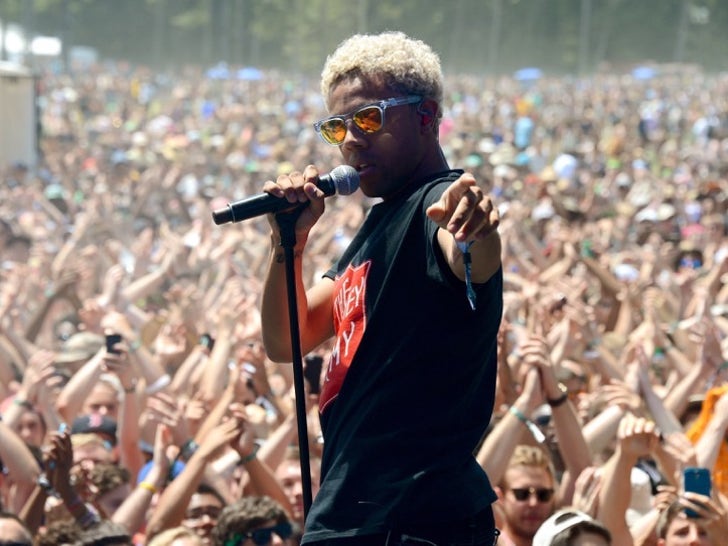 Cops booked him for felony possession of brass knuckles, and he was later released after posting $20,000 bond.

He did catch a small break in that cops decided not to ticket him for the alleged unsafe turn. 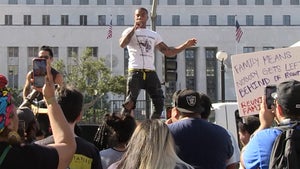