Michelle Carter, the woman who encouraged her boyfriend to kill himself in a series of texts, has been released early from prison.

The 23-year-old from Massachusetts walked free Thursday morning out of Bristol County House of Correction ahead of her scheduled release ... due to 'good behavior' on the inside.

Carter -- convicted of involuntary manslaughter in Conrad Roy III's suicide -- was sentenced to 15 months, and 5 years probation last February. So, she's getting out about 3 months early.

WATCH: Michelle Carter was freed Thursday morning after serving most of a 15-month prison sentence. She was convicted of manslaughter for urging her suicidal boyfriend to kill himself. She was released early on good behavior and will now serve probation. https://t.co/kXUAsY1HXm pic.twitter.com/2SAbPAi2Zq

A spokesman for the Bristol County Sheriff's Office said, "Ms. Carter has been a model inmate here at the Bristol County House of Corrections. She has participated in a variety of programs, held a job inside the jail, has been polite to our staff and volunteers, has gotten along with the other inmates, and we've had no discipline issues with her whatsoever."

The so-called texting suicide case captivated the nation due to issues of free speech, and whether someone should be convicted for someone else's suicide.

Carter was wearing the same outfit she had on the day she was sentenced as she was released from custody. Her family was there to pick her up. 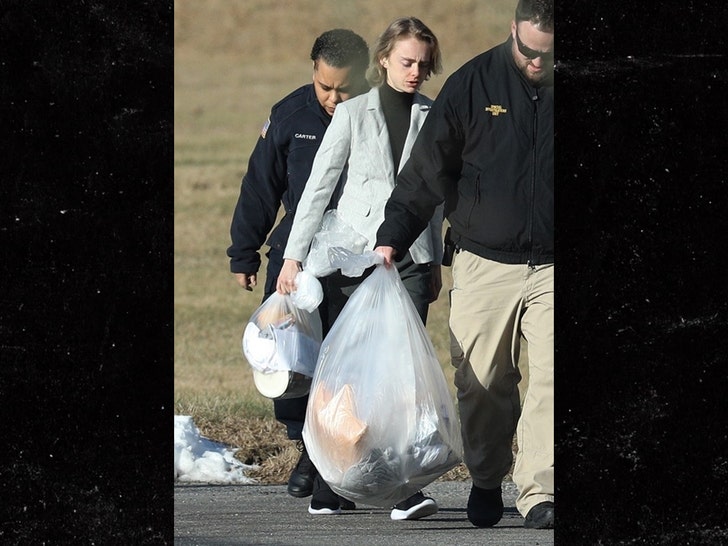 Roy, who was 17 at the time, died after filling the inside of his truck with carbon monoxide. Carter, 18 at the time, repeatedly berated Roy for his indecision to commit suicide. Roy finally went ahead with his plans but had second thoughts ... and, during a phone call, Carter reportedly told Roy to get back in the truck. 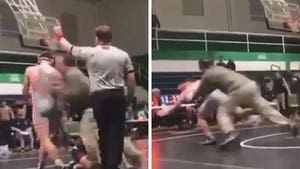 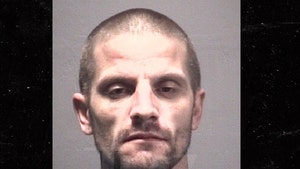