'Bachelor' stars Jade Roper Tolbert and her hubby costar, Tanner Tolbert, just lost out on a million bucks from an online betting competition -- and it seems things weren't on the up-and-up ... according to DraftKings.

DraftKings released a statement Saturday saying that -- after a multi-week investigation on claims of cheating and rigging the standings -- they have updated their leader board on the Wild Card competition they held back in early January. 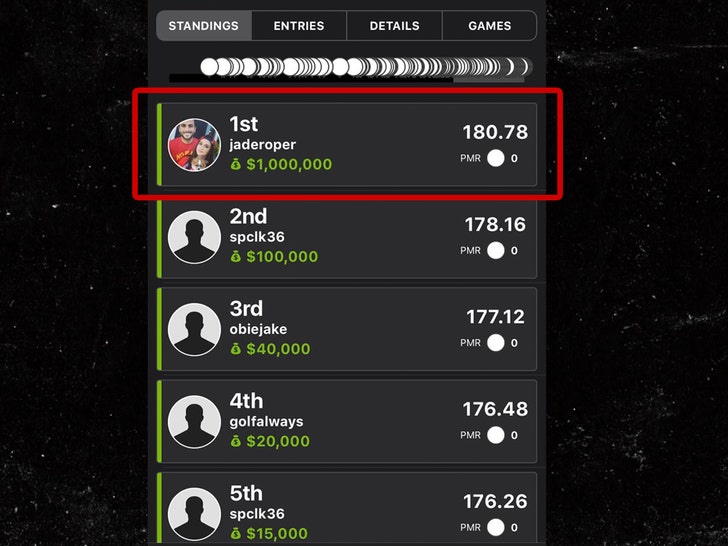 The company stops short of calling Jade and Tanner cheaters or any other such accusation, but it's pretty clear ... they found something fishy in the way they won the top prize.

They say rather ambiguously, "All customers affected by the updated standings will be notified directly. It is our general policy not to comment further on such matters." You'll recall ... Jade and Tanner were accused of being in cahoots to win the million bucks. 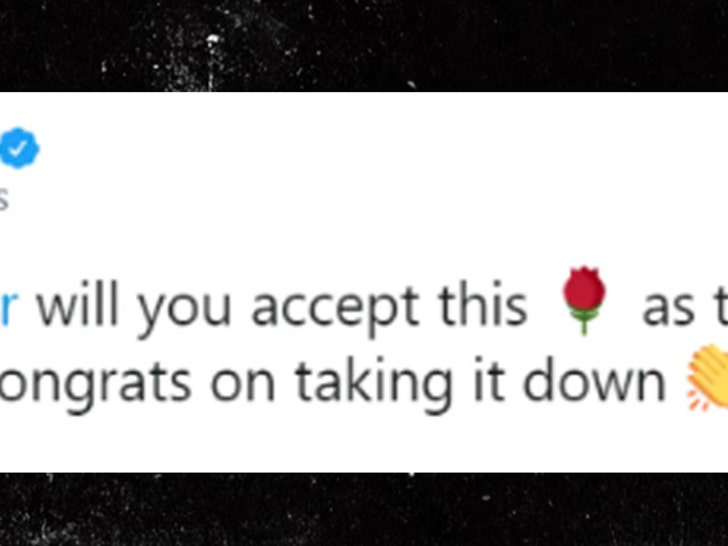 They flat-out denied it at the time, telling us in essence ... they're just lucky. But, per those hawkish online gambling wizzes, the 'Bachelor' pair appeared to coordinate their max-out 150 lineups to increase their chances of winning. That's a clear violation of the rules.

As for where the money ended up ... some guy who goes by the username spclk36. CONGRATS, SPCLK!!!! 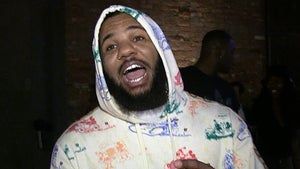 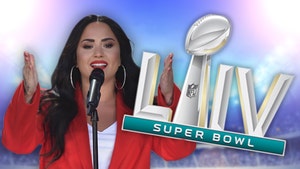 The Bachelor You Might Want to Rethink Reality TV TMZ Sports Controversial S#!T