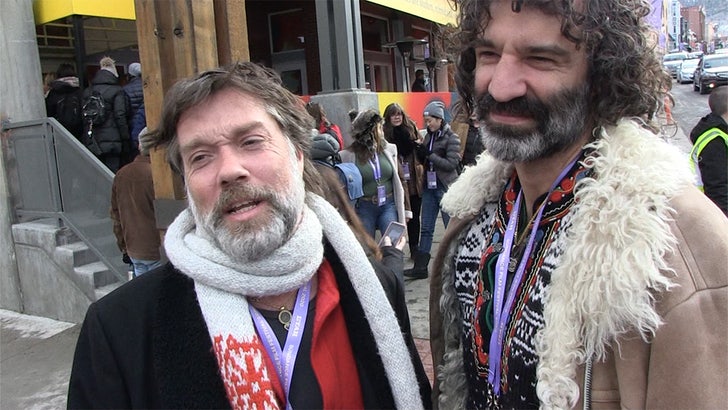 Rufus Wainwright says aspiring gay parents have as just much love to offer as straight couples -- which is why he thinks a new law in Tennessee limiting that is horses**t.

We got the acclaimed singer Saturday at Sundance in Utah, and made him aware of a new bill the Governor of TN, Bill Lee, just signed which allows adoption agencies to turn down gay couples. RW and his partner, Jorn Weisbrodt, couldn't help but roll their eyes.

Check out each of their answers ... Jorn says love knows no gender, which Rufus piggybacks on by adding gay people have so much love to offer. He also says there are countless kids who need help, and a person's sexual orientation shouldn't have any bearing on that.

We also tried asking about Bernie Sanders' recent endorsement of sorts from super popular podcaster and UFC personality Joe Rogan. They didn't know much about it, but Joe's come under fire for allegedly being anti-LGBT ... and folks want Sanders to disavow.

One thing Rufus was ready to talk about though ... his duet with Jake Gyllenhaall last week in New York. They belted out a tune together, and it was oh so lovely. 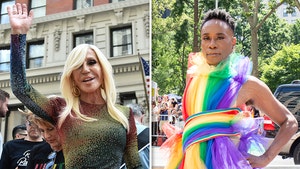