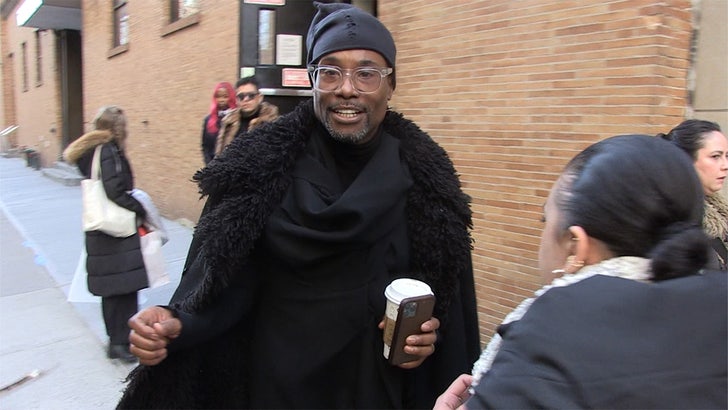 Billy Porter's got some solid advice for Lil Nas X on the heels of Pastor Troy's homophobic rant ... brush the dirt off that shoulder.

We got the "Pose" star out Thursday morning in NYC and got his take on Pastor Troy's hateful message directed at Lil Nas X just days after X won 2 Grammys for his hit track "Old Town Road."

damn i look good in that pic on god https://t.co/dIIKzTFa6X

The best way to combat it? Billy essentially says Lil Nas X is pretty much already doing it. BTW ... Pastor Troy should read this and rip a page out of Irv Gotti's playbook. 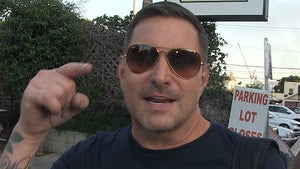