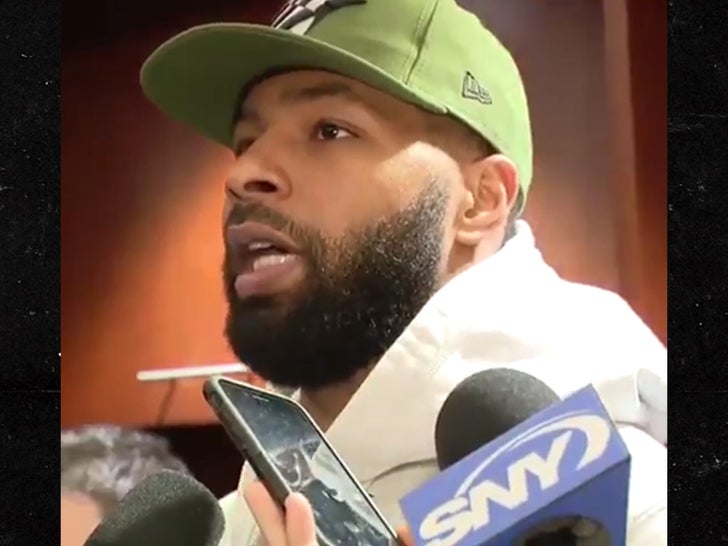 Morris ripped Crowder for stealing the ball and shooting a 3 with just seconds to go in a 127 to 106 ass-kicking at Madison Square Garden ... saying the move was "unprofessional."

And, that's when the sexist insults began to fly ...

"He's got a lot of female tendencies on the court, flopping and throwing his head back...he's soft, very woman-like"

"I think dude is just, he plays the game a different way. A lot of female tendencies on the court," Morris said following Wednesday night's game.

"Flopping, throwing his head back the entire game. It’s a man’s game and you just get tired of it. Obviously, at the end that was very unprofessional."

Obviously, people were PISSED at Morris for the ridiculous comments ... and he issued an apology a short time later on social media.

"I apologize for using the term 'female tendencies,'" Morris said ... "I have the upmost respect for women and everything they mean to us."

Maybe a woman should have copy edited his statement ... he would have known the word is "utmost" not "upmost."

Anyway, he continued ... "It was a Heat of the moment response and I never intended for any Women to feel as though in anyway I’m disrespecting them."

"Again I apologize with my comments." 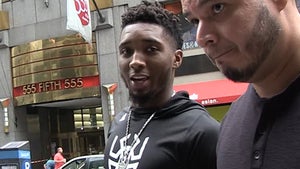 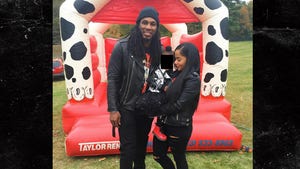