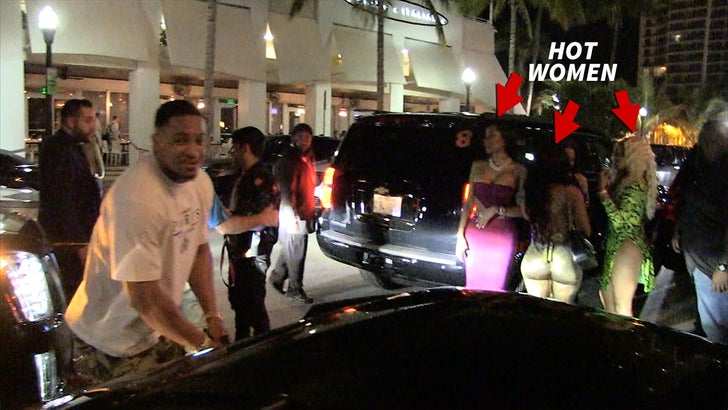 Wanna see why it's DOPE to be an NFL player??? Just check out Las Vegas Raiders star Johnathan Abram leaving a Miami hot spot with not one, not two, not three ....but FOUR very attractive women!!!

TMZ Sports spoke with the 23-year-old stud leaving Prime 112 in South Beach on Thursday and he appeared to be in great spirits -- it's not hard to figure out why. 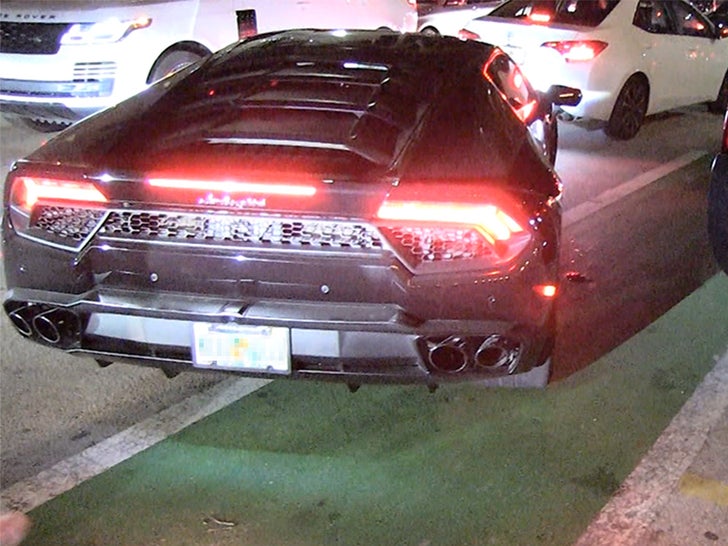 Not only was Abram in good company, but he's also apparently a really generous guy ... 'cause we spoke with his lovely friends after the dinner ... and they say the Raiders safety paid for everyone's meals!!!

But, the group wasn't just munchin' on apps all night ... they told us they were chowing down on steaks and crab cakes!!!

We also asked the star safety about the team's move to Sin City ... and the dude sounds pumped!!!

Eventually, Abram parted ways with the ladies, hopped in his Lambo and drove off. 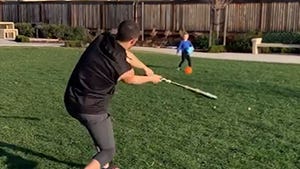