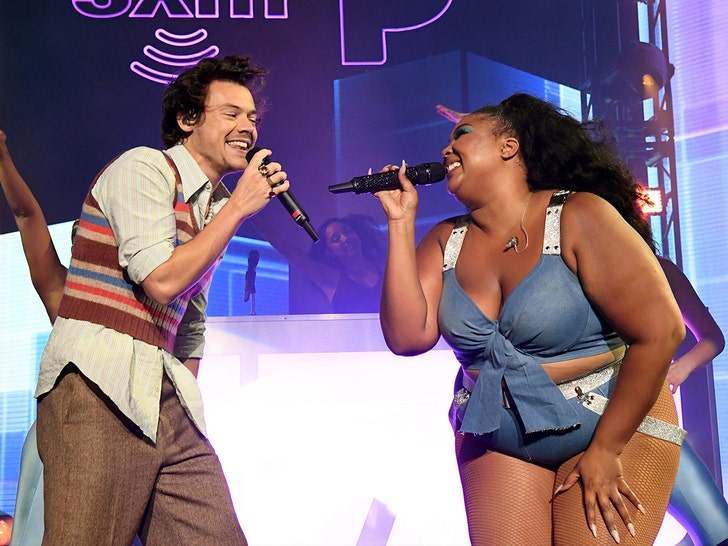 Lizzo teaming up with Harry Styles is the collab that had to happen in 2020, and when it finally did -- to exactly NO ONE's surprise -- everyone went berserk!!!

The awesome tag team went down Thursday night for SiriusXM and Pandora's Opening Drive Super Concert Series at South Beach. Lizzo was billed as the headliner, and there had been zero mention of Harry ... until Lizzo dropped the announcement on stage.

And, out came Harry ... rocking a 70s look while fanning out and belting Lizzo's hit track, "Juice." He's been a huge fan of hers. So much so, Harry's sampled the track at his own concerts. He also covered the track back in December during a BBC Radio appearance.

At the end of their Super Bowl weekend kickoff gig ... Lizzo and Harry shared a warm hug, and the crowd shared the good vibes. Good as hell, no doubt! 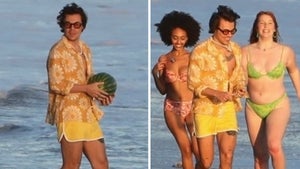 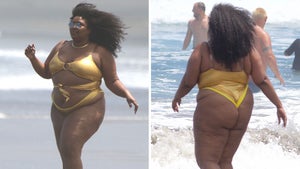