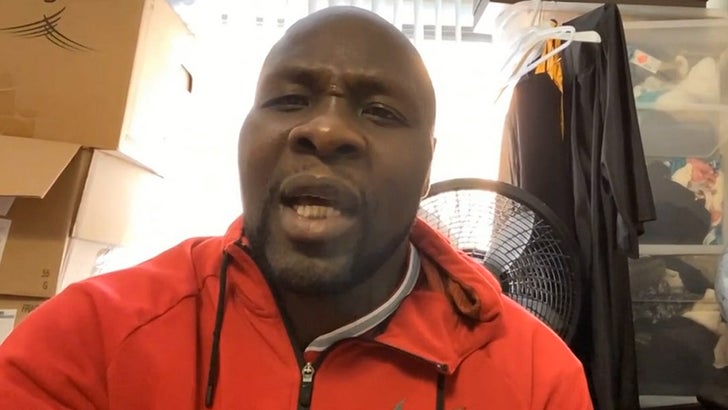 Forget the Hall of Fame ... Andy Reid will go down as a top 5 coach EVER with a win in the Super Bowl on Sunday -- so says his former player Tamba Hali.

"Getting this win obviously will make him one of the greatest coaches of all time," Hali says.

Think it's crazy??? The Chiefs legend might not be wrong ... Reid is already 6th all-time in regular-season wins with 210 -- and he's been to SEVEN conference title games as well.

But, the knock on Reid has always been he's never won a Super Bowl ... and if he's able to erase that against the 49ers, Hali says put him on the NFL's coaching Mt. Rushmore ASAP.

"I know the guys that came before him did some great things, but at least top five in all-time coaching," Hali says.

We also spoke with Hali about his ex-teammate Patrick Mahomes ... and the former KC pass rusher LOVES the guy.

In fact, ya gotta hear the amazing story he shared with us about an afternoon that the QB spent with his son.

Seriously, listen to the story and watch this video ... it's all adorable!!! 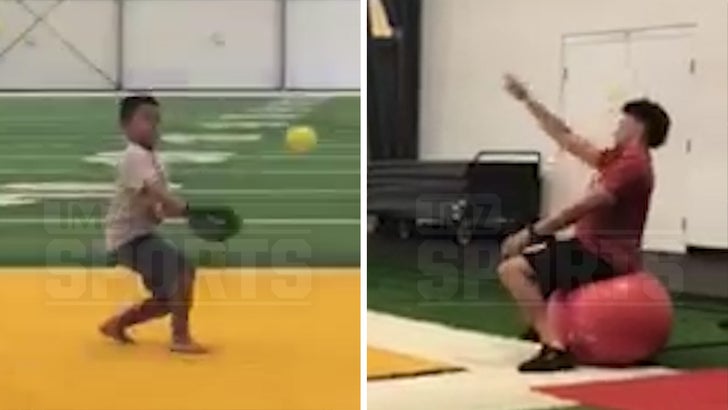 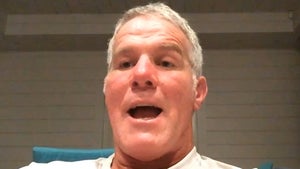 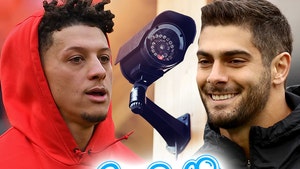