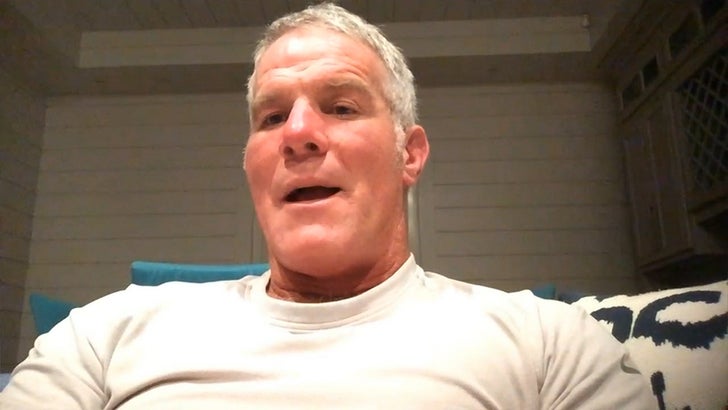 Andy Reid could punch his ticket to Canton this weekend ... so says Brett Favre, who tells TMZ Sports the Chiefs coach is "certainly" a Hall of Famer with an SB win Sunday.

"He's one of the great guys and definitely a Hall of Fame coach," Favre says. "Certainly, if he wins this game."

Of course, Favre's biased ... Reid was Brett's QB coach with the Packers in 1997 and 1998 -- but Favre clearly thinks the guy is a legendary head man regardless.

As for the one criticism of Reid -- aka his lack of a Super Bowl victory -- Favre says that shouldn't weigh in when it comes to people's opinions of him.

And, why? Favre says Reid's like Dan Marino and Jim Kelly -- who are both considered legends, despite never locking up a Super Bowl win.

Regardless, Favre says he'll still go to bat for the coach no matter what happens in Miami.

"I don't think his legacy is solidified by winning this -- I think it's already solidified," Favre says. "This just adds to it." 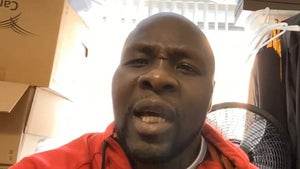 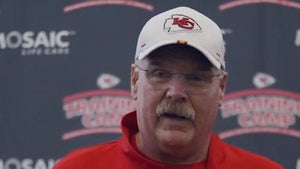