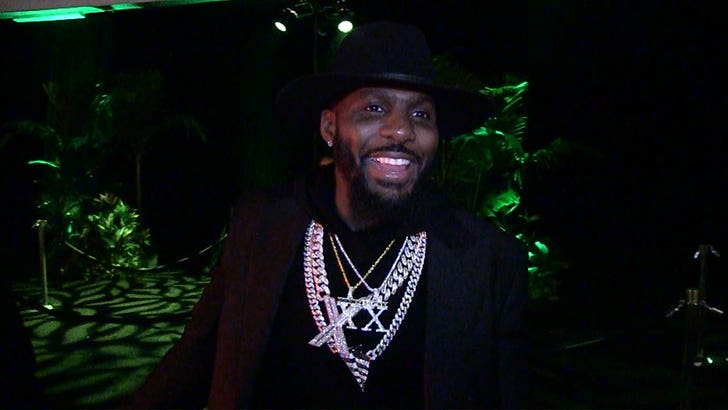 "For damn sure I'm getting back on that field!"

Dez Bryant is GUARANTEEING he ain't done in the NFL yet ... telling TMZ Sports he's working like a mad man to return to the league next season.

... and the former All-Pro wide receiver says a reunion with his ex-Dallas Cowboys squad is the goal!!

"[The Cowboys] are my first choice," Dez told us outside of TAO in L.A. on Sunday night. "If the opportunity is there, I'mma take it!"

Bryant is clearly serious about this all ... the 31-year-old has been posting his recent workouts on social media -- and he's looking pretty good for a guy who hasn't played a pro down since 2017.

Remember, Dez had a shot to play for the Saints in 2018 ... but he tore his Achilles in a practice with the squad just hours after signing with them.

Bryant also said he battled anxiety and depression after the injury ... but now, the former NFL superstar clearly feels he's ready for a return.

Dez also spoke with us about Antonio Brown's recent troubles ... and says he's going to support AB no matter what.

And, bonus for all you degenerates out there ... Dez also gave us his prediction for the Super Bowl!!! 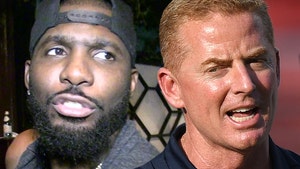 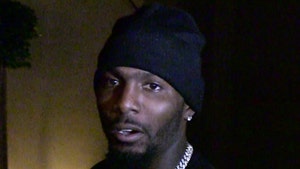