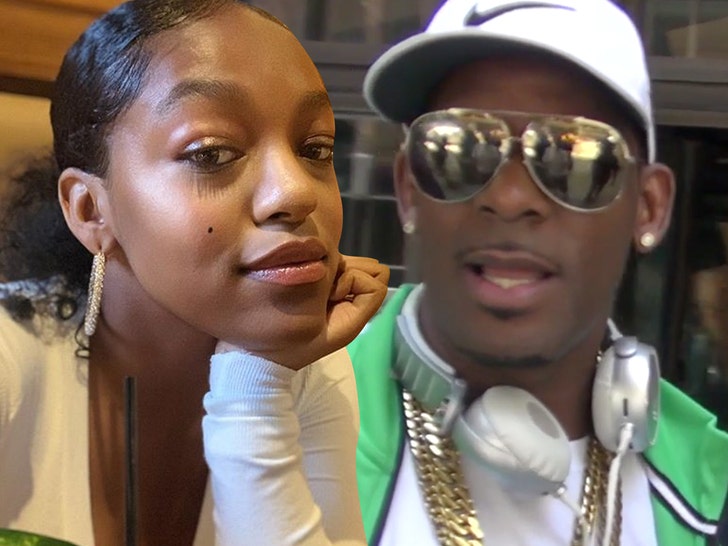 Azriel Clary's has fully removed herself from R. Kelly's corner -- she's now cooperating with investigators in his federal sex crimes case in New York, according to sources with direct knowledge.

We've learned Clary has provided info about her experiences with the singer, and this time around, we're told she's not playing the role of supportive GF.

We broke the story ... Azriel was considering flipping on Kelly after cutting ties with him, and following a nasty fight with Joycelyn Savage while she was moving her stuff out of his condo. However, Clary was afraid ... because she'd allegedly lied to federal agents several times in the past to cover for Kelly.

We're told Azriel's no longer fearful of speaking out against Kelly and cooperating with the feds ... because she's finally fully disconnected from him and his team and wants to take control of her life.

There have been repercussions to her decisions ... our sources say she and her family have received death threats and been the target of online harassment since she left R. Kelly.

We're told prosecutors are monitoring the threats, along with those of the other alleged Kelly survivors ... but Clary's not letting it intimidate her. 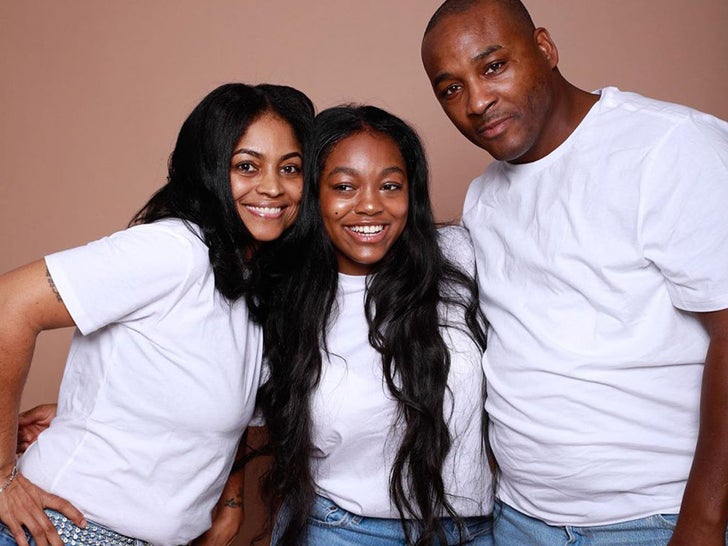 As we reported ... Azriel has now moved back in with her family. Our sources say she's also focused on trying to help other women who've been in a similar situation ... whether with Kelly, or anyone else.

Helping the feds in their case against him is just the first step.

Kelly's lawyer, Steven Greenberg, tells TMZ he's not surprised by this development. He says, "It's not news to me. I've suspected it all along, but you can't get in the way of love... Rob's love for her." 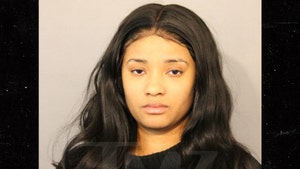