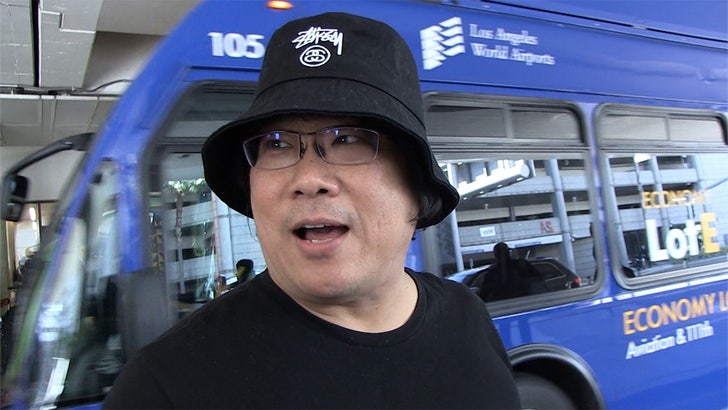 The guy who made the foreign flick that's the talk of the town doesn't care if it wins big on Sunday -- he's tired of all the hubbub ... and just wants to get behind a camera again.

We got director Bong Joon Ho at LAX over a one-month time span, during which his Korean film, "Parasite," has been snowballing in popularity and positioning itself as a legit favorite in the Oscar race ... even for the top prize of Best Picture, which would be a huge deal.

You wouldn't know the importance though by the way Bong talked Tuesday about his chances at the Academy Awards. Dude seems like he's gassed from all the press he's been having to do ... not to mention all the other award shows where he's been killing it.

Just a month ago in January, he was just as humble with us ... saying he's not sure if "Parasite" will be a game-changer in helping foreign films break out with mainstream American audiences, but if it does ... he says it'll be incremental. A bit modest if you ask us.

Fact is ... "Parasite" is actually a fantastic movie, and if it wins BP on Sunday, it would truly open the door for other international projects to crossover and have widespread appeal.

Good luck, BJH. You're almost at the finish line!!! 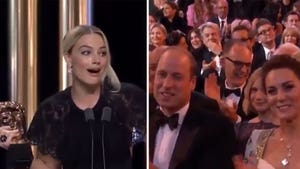