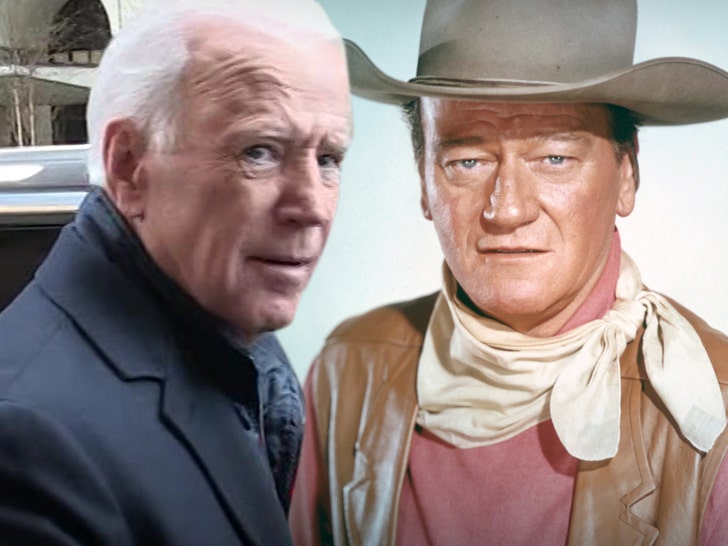 Joe Biden called a young female voter a "lying, dog-faced pony soldier" -- a line he's used before and has credited to a John Wayne movie ... which may or may not be accurate.

Biden was campaigning in New Hampshire Sunday, and while at a town hall event where he fielded questions from the crowd, one gal got on the mic and asked something pretty profound ... with his poor performance in Iowa, why should Joe be considered a top dog.

Joe Biden to New Hampshire voter asking about why he lost in Iowa “you’re a lying dog-faced pony solider” pic.twitter.com/H7F6zwjLkL

It was a great question from a prospective Biden voter, and right away ... Joe jokingly insulted her by suggesting she was lying. Check out the video, Biden asks the girl if she's ever caucused before. She says yes, but he calls her a liar with the alleged John Wayne line.

We should note ... it doesn't seem Biden was being serious. He said it jokingly and it came off as good-natured. BUT, folks were quick to point out ... it sounded somewhat inappropriate.

A young man tells Joe Biden that his father lost his health insurance plan and the cost doubled, even though Obama promised insurances will be cheaper. He asks if Joe was lying or if he didn't understand Obamacare when he supported it.

What's even crazier is that Joe has used this line before, and explained it in an interview as a line ol' JW used in a movie he saw once. Problem is ... nobody can pinpoint that flick.

It might be because the line Joe thinks was in the unnamed Wayne movie is probably actually from a 1952 Tyrone Power film called "Pony Soldier," which uses that phrase throughout. The whole movie's on YouTube, but we couldn't find this exact pony remark, if you will.

In any case, hopefully voters know -- Uncle Joe meant no harm. We think ... 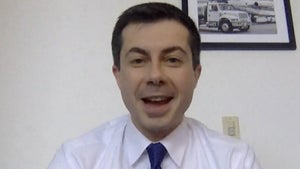 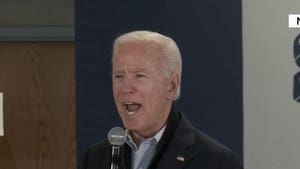