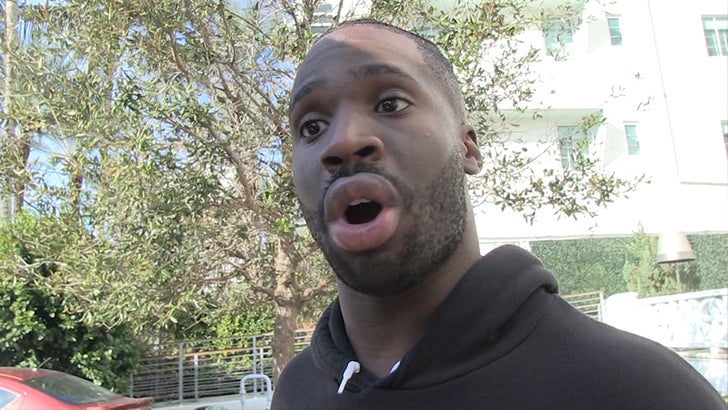 Prince Amukamara is going to bat for Mitch Trubisky ... telling TMZ Sports he has ZERO doubts about his Bears teammate -- saying the QB is going to be just fine!!!

"You heard it here," Prince says. "In Trubisky we trust!"

Of course, Chicago fans don't share nearly the same level of confidence in Mitch as Prince ... there's talk Bears faithful would rather see a free agent like Marcus Mariota or Jameis Winston under center next season.

But, when we got Prince out in Miami recently ... the Chicago cornerback told us the Trubisky doubters need to back off.

"Coming from a guy who sees him work hard, I know what he has in store," Prince says. "I still feel like he played great for us last year and I think he's our guy."

It's Pro Bowl week so here is your first annual reminder Mitch Trubisky couldn't complete a pass over a glass panel pic.twitter.com/W1GDENH4bw

By the way, we got Prince leaving a sick Super Bowl gifting suite ... and he says he estimates the gear he copped was worth 5 to 10 RACKS!!!

Yeah, it's good to be an NFL player. 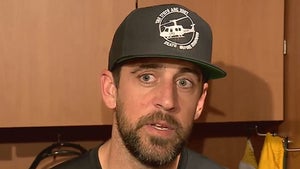 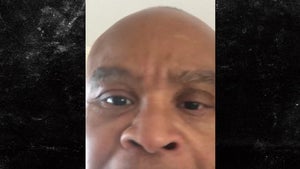