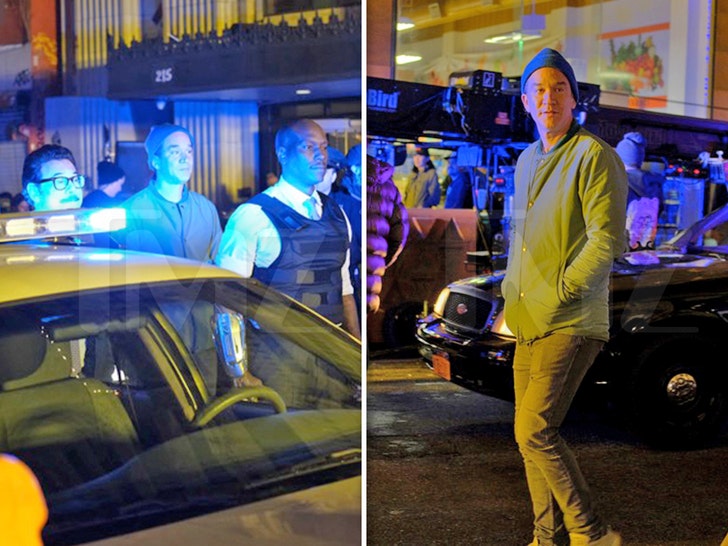 Tyrese is in an upcoming movie with 'Spider-Man' on the brain -- whose producers had to turn Los Angeles into New York City for what were likely just a few pickup shots.

The actor was spotted in DTLA Saturday with a full production crew and an entire set that we're told took up 3 to 4 different blocks. There were buses made to look like NYC public transit, plus NYPD cruisers and other NY-themed vehicles throughout.

You see Tyrese being fitted in a bullet-proof vest next to director Daniel Espinosa as they talk about the scene they're about to shoot. Looks like Ty might be playing a cop.

The set appears to be for the new Jared Leto-led flick, "Morbius," which features JL as a vampire superhero/villain and is set to be released this summer. He was seen on set by onlookers earlier in the day, BTW. So it's almost all but certain ... these were re-shoots.

The movie's coming out in July, and the official status of things on IMDb is post-production.

Now, what's interesting is that the movie's not being produced under the Disney-Marvel umbrella, per se. Sony's running this, but they seem to be keeping it in the known MCU. 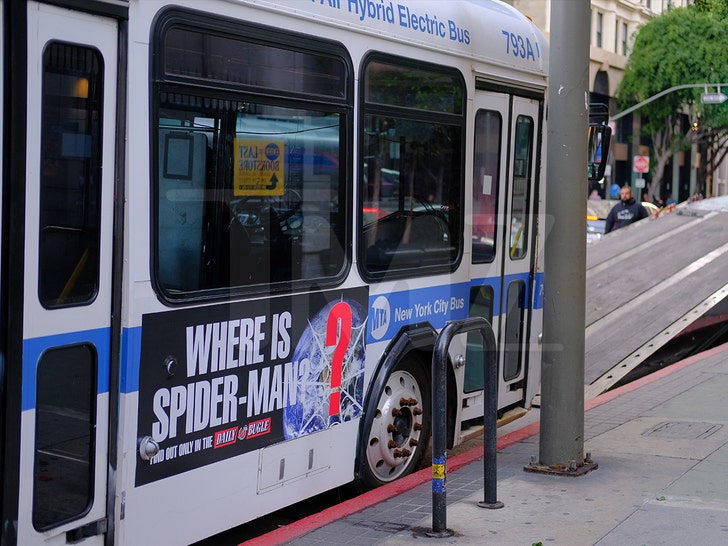 The reason we know that ... one of the buses was decorated with a fake movie ad from the Daily Bugle that reads, "Where is Spider-Man?" Also, J.K. Simmons is rumored to have been cast as J. Jonah Jameson -- and he's been in the Tom Holland movies lately.

The big question this tease asks ... is Tom himself gonna be in this new flick??? No sign of him here, but that doesn't mean he won't show up at some point. Stay tuned ... 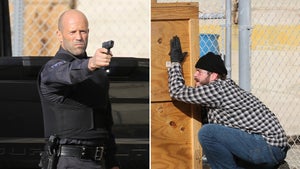 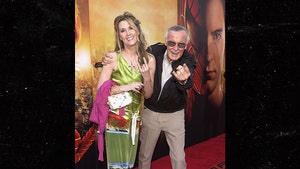