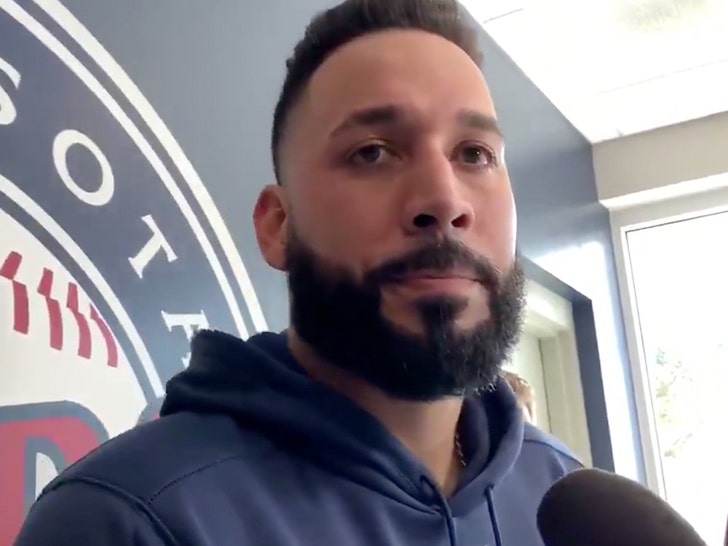 Marwin is believed to be the first Astros position player to say he's sorry for the cheating.

"I'm remorseful for everything that happened in 2017," Gonzalez said.

As we previously reported, MLB commissioner Rob Manfred says the Astros filmed pitchers and catchers during games in '17 and illegally relayed the signs to batters using a banging sound from the dugout.

A BUNCH of MLB stars -- from Cody Bellinger to CC Sabathia -- have been livid over Manfred's findings ... and a former relief pitcher just sued Houston over it all too.

But, prior to Gonzalez's meeting with media at Minnesota Twins camp this week ... it's believed that only Astros pitchers had apologized for their team's actions, NOT the players that actually benefited most from the cheating.

Manfred has said, however, individual active players will NOT be punished for their roles in the scandal. 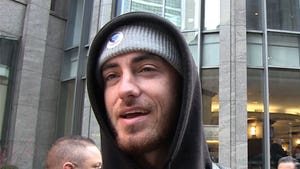 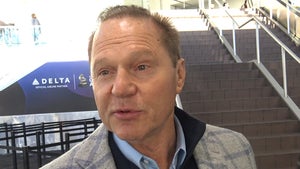