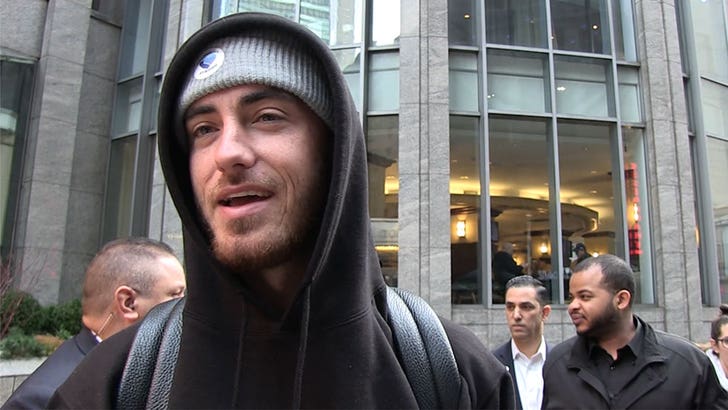 Cody Bellinger says he wasn't laughing when Justin Verlander made a remark about the Astros' "technology" at an awards ceremony Saturday ... telling TMZ Sports, "It ain't funny to me."

Verlander reportedly went on stage at the annual Baseball Writers' Association of America banquet in NY over the weekend and made a comment about how his Houston squad was "technologically and analytically advanced."

It's unclear if Verlander made the remark as a joke in the wake of the team's cheating scandal ... but it reportedly drew laughter -- and according to at least one witness, ex-Yankees pitcher CC Sabathia was PISSED over it all.

When we got Bellinger out in NY just a day after the ceremony on Sunday ... he said he was feeling the same way as Sabathia -- telling us, "It ain't funny to me and it wasn't funny to CC."

Of course, Bellinger's Dodgers and Sabathia's Yankees both suffered playoff losses to the Astros the last few seasons -- years in which Houston was busted for illegally stealing signs from opponents.

Cody told us the whole thing is still rubbing him the wrong way even after the MLB has handed down punishments ... saying, "Definitely frustrated. No doubt." 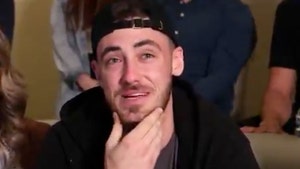 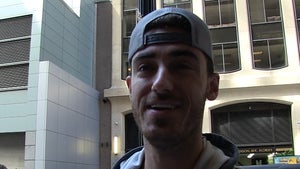