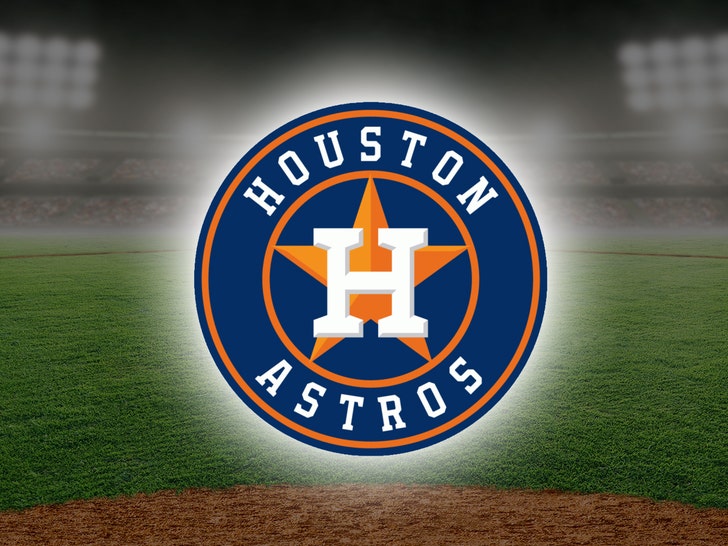 The Houston Astros have launched an investigation into claims the team cheated during the 2017 MLB season ... the same year they won the World Series.

Former 'Stros pitcher Mike Fiers said in an article posted by The Athletic on Tuesday that he personally witnessed Astros players going above and beyond to steal signs from opposing teams back in '17.

"That’s not playing the game the right way," said Fiers, a current Oakland A's pitcher who left Houston after the 2017 season. “They were advanced and willing to go above and beyond to win.”

The Athletic, citing multiple MLB sources, reports Houston used an outfield camera to record other team's catchers ... and watched video of the footage in the clubhouse hallway.

The report states Astros staffers and players would then try to decode the signals ... and when they felt they had them down, they would relay the expected upcoming pitches to batters using a loud banging noise.

The report claims the alleged cheating took place during the regular season ... but says it's unclear if it continued during the Astros' epic playoff run that year.

Houston released a statement saying they're looking into the matter, writing, "The Houston Astros organization has begun an investigation in cooperation with Major League Baseball."

"It would not be appropriate to comment further on this matter at this time."

Of course, the 'Stros have become no stranger to controversial MLB investigations ... just a few weeks ago they fired high-ranking exec Brandon Taubman after a probe revealed he directed taunts about Roberto Osuna to female journalists.

Houston -- which won the World Series over the Dodgers in 2017 -- fell in 7 games to the Nationals earlier this month in this year's championship. 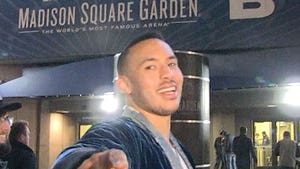 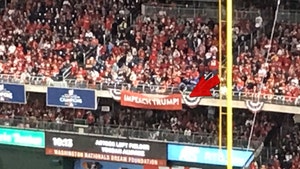