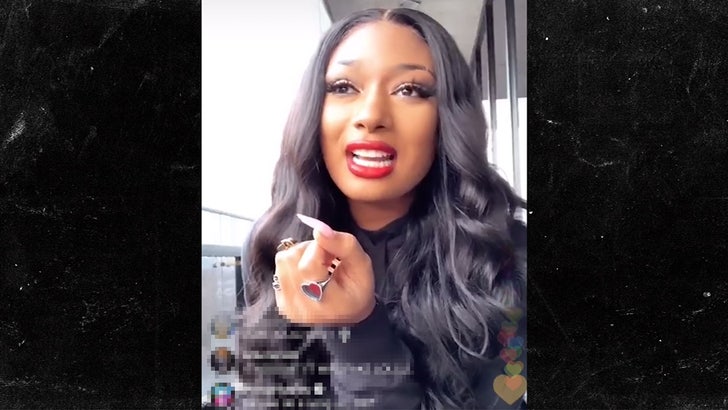 Megan Thee Stallion's setting the record straight about a prior arrest, and if you think she can rap ... wait till you see her tell a story!!! Despite the circumstances, it's kinda hilarious.

The "Hot Girl Summer" MC came clean Tuesday about getting busted in 2015 after she, admittedly, put hands on her 6-foot-10 BF at the time. Meg opted to share the full story with her fans after her mug shot from the Texas arrest was posted on a blog. 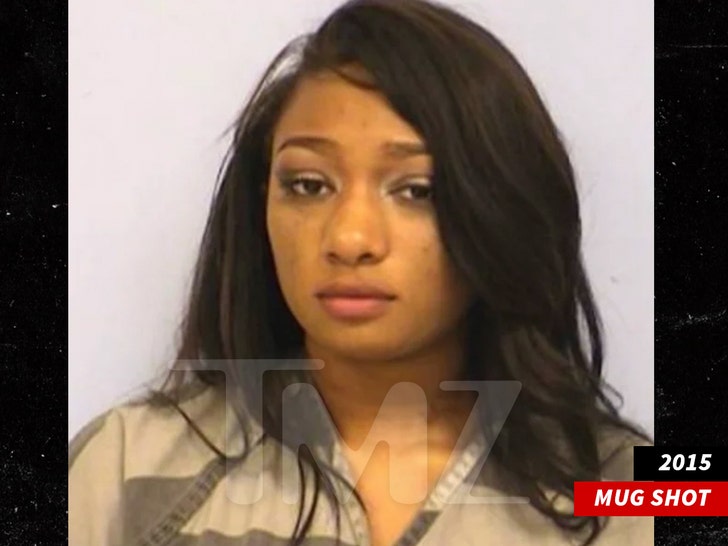 Right off the bat, she called it a "toxic relationship," and said things boiled over at a SXSW concert when she found out the BF cheated and had a kid with another woman.

She says that triggered a violent argument, with the guy allegedly roughing her up and stomping on her phone. That prompted her to take matters into her own hands -- Megan says she was punching him when cops showed up.

You gotta watch her description of what happened at that point. Getting arrested is rarely funny, however, all these years later ... Megan's found some humor in how it all went down.

The whole case was dismissed in April 2016, after the BF didn't show for court and didn't want to press charges.

Megan's telling this as a cautionary tale, for sure. Settle in, it's a great tell. 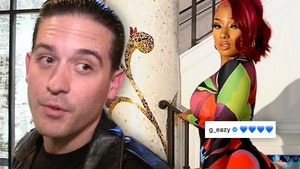 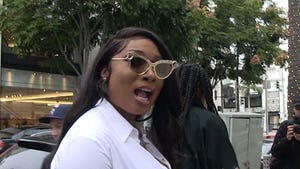