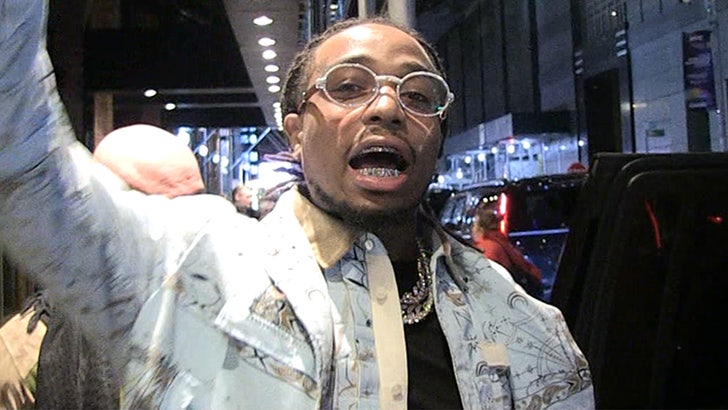 NBA teams in need of a 5'10" point guard need to look no further ... 'cause Quavo says he's available and ready to make a jump to the Association, telling TMZ Sports he's the next Master P!!

Of course, the Migos rapper balled out with Justin Bieber, Sheck Wes, Drake and more in NYC last week  -- and Huncho was in full BEAST MODE scoring at least 15 points!!

So, when we caught up with Quavo, we had to ask who really has the best skills outta the celeb bunch on that court ... and he gave us a far from humble answer. 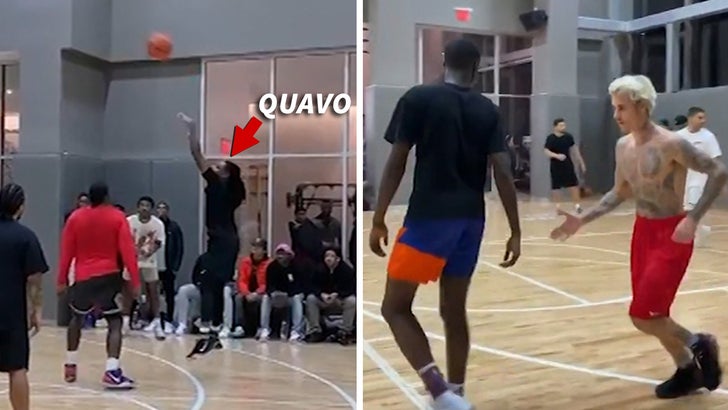 Beating Biebs and Drizzy is one thing ...  going against NBA stars like LeBron, Kawhi and KD is another. But, Quavo says he's up for the challenge to make it to the league!!

FYI,  Master P was signed to Charlotte Hornets in 1998 and Toronto Raptors in 1999 ... but never made it to the court for a regular-season game.

So, could it REALLY happen?? As Quavo's buddy JB says -- never say never!! 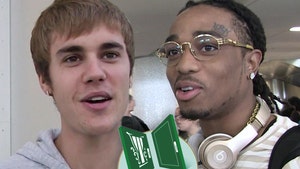 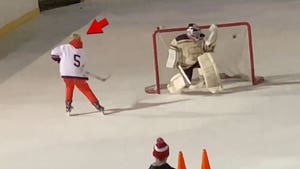