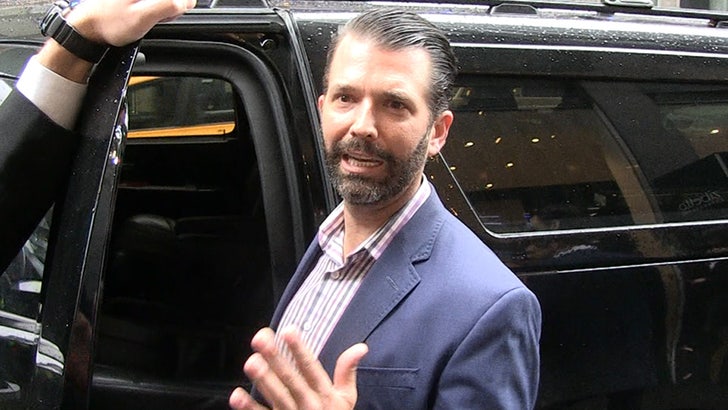 Donald Trump Jr. is back to taking shots at Jussie Smollett ... questioning the alleged racist attack, and wondering why Jussie didn't come up with a more believable scenario.

We got the President's son Thursday in New York City and asked what he thought the proper punishment should be for Jussie if he's convicted of the new charges following a grand jury indictment.

Don Jr. says the entire case is terrible for the country and wonders what would happen to Jussie's attackers if his version of events turned out to be true. He seems to think they would have it worse than Smollett.

Don also pokes holes in Jussie's claim his 2 attackers pounced when he went out alone for Subway at 2 AM in sub-zero temperatures. As he put it, Smollett is a "decent actor" but a terrible writer. Translation: He believes Jussie scripted the whole thing. 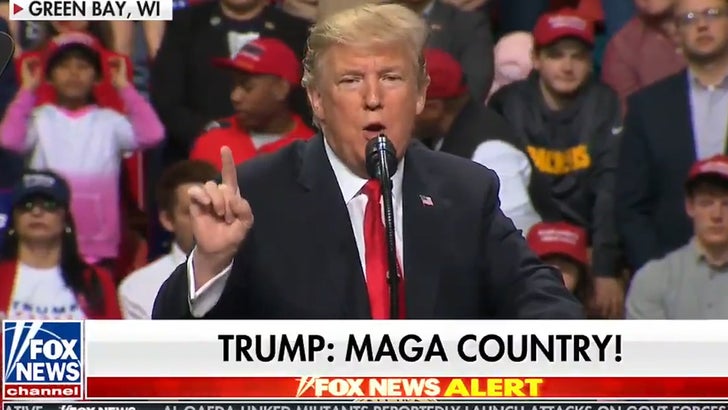 Jr. sounds a lot like his father ... remember, Donald Trump ripped Jussie during a rally last April ... calling the case a "disgrace," and Jussie a "third rate actor."

At least Jr. upgraded him to "decent." Still, he thinks Smollett will get off easy. 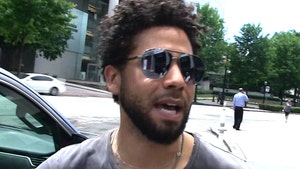 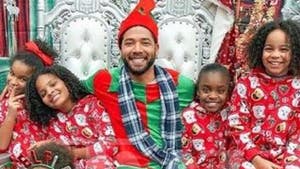