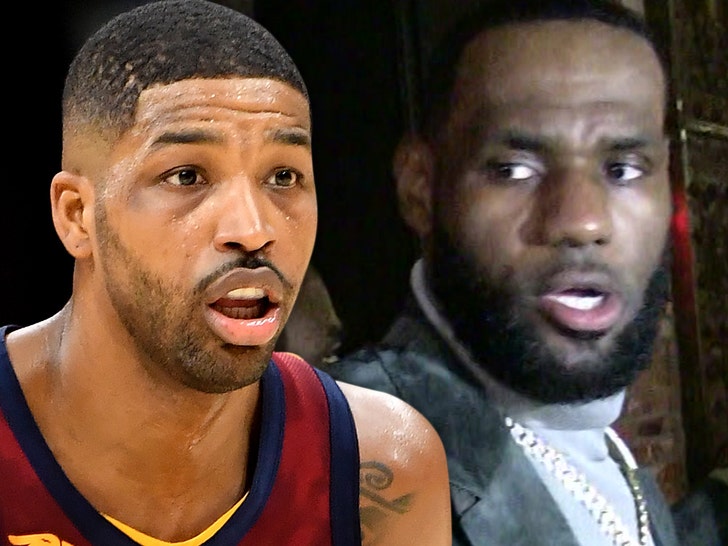 What does the greatest basketball player on planet earth eat to maintain his god-like physique??

A crap ton of french toast smothered in syrup!!! So says Tristan Thompson ... who claims LeBron James has "the worst f*cking diet ever."

TT revealed Bron's eating habits to The Athletic ... saying it's unbelievable how much he can scarf down without losing his chiseled look.

"Ask him what he eats for breakfast. He has like five french toasts, drowns it in syrup with strawberries and bananas," James' old teammate says.

But, that's just the beginning -- "Then he has like a four-egg omelet and then he goes and just f*cking dunks on somebody. It doesn’t make sense."

Of course, there are reports that LBJ spends more than a million dollars a year on his fitness -- from trainers to a chef to massage therapists.

Spending that huge amount of dough must explain why James can eat whatever the hell he wants ... and those who don't focus so much on fitness can't keep up.

"I remember one year I tried to eat like he ate and it just didn’t work out," TT says. "I started gaining weight and said, 'F*ck this.' I mean it works for him. He loves sweets. He loves sweets. He eats desserts and French toast. It’s crazy how his body just burns it."

"He’ll come with his one-week diet, vegan crap, but he literally eats like it doesn’t make sense. He’s really a specimen. He eats like sh*t."

Guess LeBron is giving a new meaning to eating like a King. 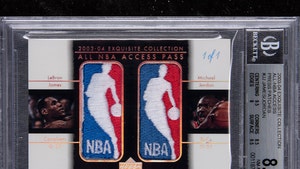