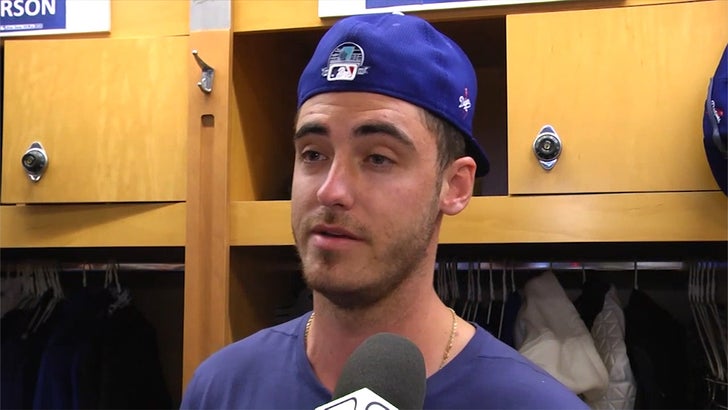 The Los Angeles Dodgers superstar didn't hold back at all in a meeting with reporters over the Astros' cheating scandal ... ripping the team, its superstars AND its owner!!!

"I thought the apologies were whatever," the NL MVP said. "I thought Jim Crane's was weak. I thought [Rob] Manfred's punishment was weak, giving [the players] immunity."

"These guys were cheating for three years!"

The scorched-earth rant didn't stop there ... Bellinger added, "I think what people don't realize is [Jose] Altuve stole an MVP from [Aaron] Judge in '17. Everyone knows they stole the ring from us."

Bellinger claims the scandal -- and the ensuing apologies from the guys -- has forced him to lose any respect he previously had for the guys in Houston.

"I would say everyone in The Show, in the big leagues, lost respect for those guys."

In fact, Bellinger is so pissed off at Altuve and the 'Stros, he says he doesn't believe the team ONE BIT when they say they never used wearable devices to cheat.

"I don't know what human hits a walk-off home run against Aroldis Chapman to send your team to the World Series, and one, has the thought to say, 'Don't rip my jersey off.' But, two, go into the tunnel, change your shirt and then come out and do your interview. That makes no sense to me."

If you're wondering ... the Dodgers and 'Stros aren't scheduled to play each other in the 2020 regular season. 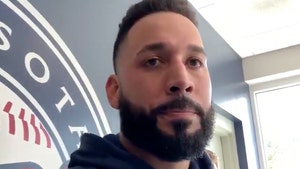