Quinn Cook just revealed the atmosphere on the Lakers team plane after learning of Kobe Bryant's death last month ... and it's heartbreaking.

The Lakers guard says just minutes after Kobe, his daughter, Gianna, and 7 others were tragically killed in a helicopter crash on Jan. 26 ... he was shaken awake by head coach Frank Vogel on the team's ride back from Philadelphia.

"He's like, 'Quinn, sorry to tell you, but Kobe and his daughter have been in a helicopter crash,'" Cook said on Danny Green's YouTube show, "Inside the Green Room with Danny Green," this week. "'We don't know any details.'"

Quinn says Vogel had that talk with everybody on the team plane ... and he says once the news really set in with the players -- the whole squad was devastated.

"I look in front of me and I just see LeBron and AD and Randy and AB, Dwight -- everybody was just crushed."

Quinn says LeBron James eventually got all the guys together in the middle of the plane and led a team prayer.

"[It] was very, very, very, powerful," Quinn says. "And, after that, like Danny will tell you, I was crushed. I was crying the whole flight. I was absolutely destroyed."

The NBA ended up postponing the Lakers game two days later against the Clippers to mourn ... but they eventually got back to the court at Staples Center in an emotional game on Jan. 31. 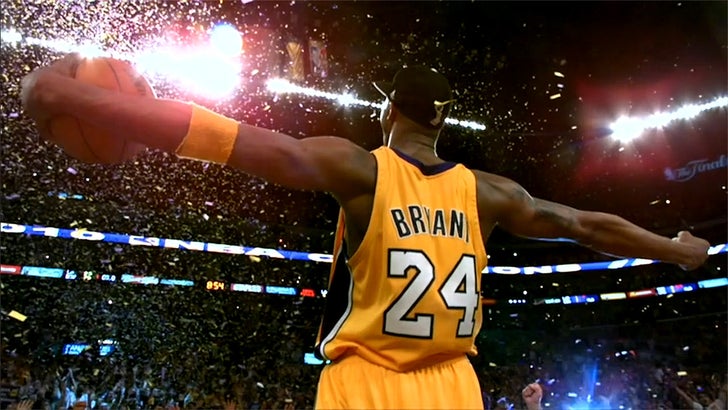 Quinn says it was the practices leading up to that game that really helped the team get through the toughest parts of the grieving process.

"It just felt good to feel that genuine support from my brothers," Quinn said. "And we're still going through it. We're still fighting it."

The Lakers will have a public memorial for Kobe and his daughter on Feb. 24 at Staples. Cook and the rest of the team are expected to be in attendance. 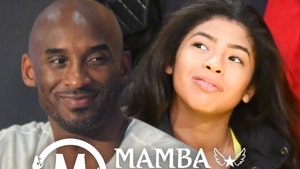 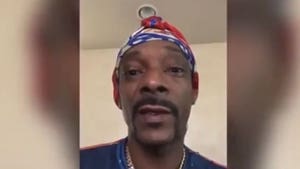