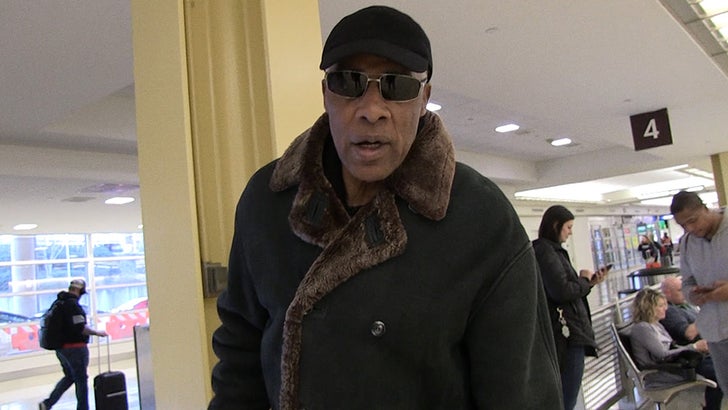 Julius Erving's one of the GREATEST DUNKERS in the history of basketball ... and he tells TMZ Sports that Aaron Gordon deserved the dunk contest win!!

We talked to Dr. J -- who was in the building for the dunk contest -- at Reagan National Airport in Washington D.C. on Monday ... and we asked the hoops legend if the Orlando Magic star was robbed by the judges in Chi-town.

"I don't know if robbed is the right term, if it had ended in a tie, I don't think anybody would've been upset. But, a contest like that going into basically 2 overtimes. Third overtime. You hate to have a loser."

BUT, forced to pick a winner, Dr. J -- who won the inaugural ABA Dunk Contest in 1976 -- says Gordon's final dunk was justtttttttt a little better than Derrick Jones Jr.'s jam.

"I think [Gordon's] last dunk was cleaner. Neither one of them were 50's because they had shot their load in terms of their best stuff."

Of course, AG literally jumped over the biggest dude in the NBA -- 7'5" Boston Celtics giant Tacko Fall -- but somehow, someway, Scottie Pippen, Chadwick Boseman and Jones’ ex-teammate Dwyane Wade only gave him a 9.

Gordon missed tying Jones and forcing another round of dunks by 1 point ... and flat-out beating him by 2 points.

After the contest, Gordon -- who also took an L via a controversial decision in 2016 -- declared he'd never again compete in the dunk contest. 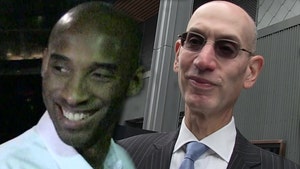 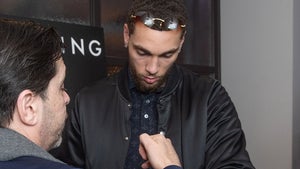