TMZ Sports has learned ... the 27-year-old wanted to go all out on a tribute for his alma mater, the University of Louisville, so he hit up Gabriel the Jeweler to make an iced-out pendant of his school's logo!!

We're told the piece is decked out in emerald-cut diamonds on the border, diamonds to make the Cardinal in the middle, and a pink diamond for the eye!!

In total, we're told there are 60 carats of diamonds. 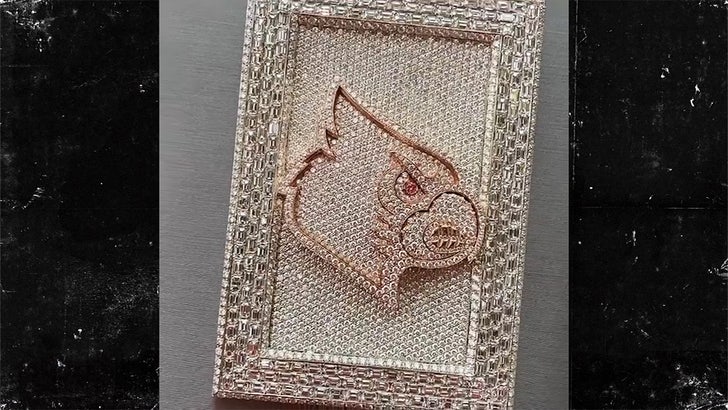 FYI -- Gabriel is the go-to jeweler for some of the biggest names in the NFL -- from Odell Beckham to Jarvis Landry to Antonio Brown. 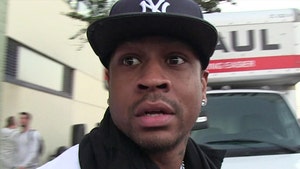