Ryan Newman provided a detailed update on his recovery following the horrific crash at the Daytona 500 ... revealing he suffered a head injury, but says he WILL return to the track.

Remember, the 42-year-old's car flipped several times and caught fire during the final lap of the Feb. 17 race ... and was rushed to the hospital for immediate care.

Miraculously, Newman was able to WALK out of the hospital on Wednesday ... just 2 days after the wreck. 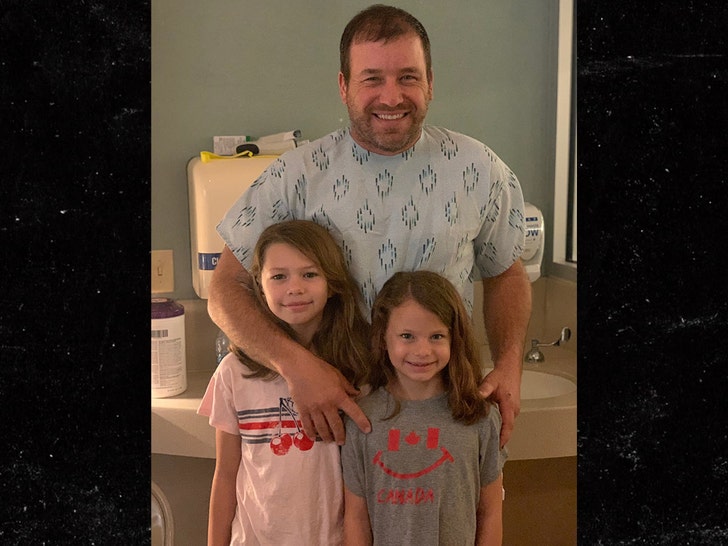 "I'm sorry that I can’t be at the track in person, but I asked Steve to take a moment to express my sincere appreciation and gratitude for all the support that was shown last week to both me and my family," Newman said in the statement.

"The outpouring of emotion from not only the NASCAR community, but across the country has been truly humbling."

Newman thanks the entire racing world for the support ... saying the calls and visits "has been truly uplifting."

“Most importantly, I have to thank the guys back at the Roush Fenway Racing shop that built me a car not only fast enough to lead the final seconds of the Daytona 500, but strong enough to do its job under great distress, allowing me to survive such an accident."

Newman says his team will have the #6 car waiting for him when he's back to 100% ... and he fully intends to get behind the wheel again.

You Might Want to Rethink TMZ Sports NASCAR Nurse! Health