Tom Brady says Kobe Bryant's death has kept him up at night and brought him to "so many tears" -- and now he's opening up about why the "real superhero" meant so much to him.

TB12 didn't just love Kobe as an athlete -- but he respected him as a father, husband and businessman ... and says Bryant was an inspiration.

The NFL star penned a very long statement about how he's been processing Kobe's death -- while paying tribute to everything Bryant stood for.

Here's Tom's statement in its entirety ...

"I have been deeply affected by the passing of Kobe, Gigi and the others in that tragic flight weeks ago," Brady said.

"Since then, I've witnessed the well deserved outpouring of love and support for the families that had so much left to give, and it’s helped me reflect and gain perspective. I know that love and peace and joy will always endure. And in this tragedy, I have learned so much."

"Why has this touched me in the way it did? Why has it kept me up at night, and brought me so many tears?"

"In Kobe, we were able able to witness the man in the arena. For many of us, sports show what we are made of, they define our personalities and emotions. We cannot hide from the good or the bad, from the wins or the losses… the joy and despair, the happiness and the pain."

"What you see is what it is, we aren’t actors, We have found a real life stage where we become vulnerable to the world and are judged bases on the outcome of each performance. And we care deeply about what we do."

"For some, these days are the pinnacle in their life, and there's nothing wrong with that but it’s clear to me, for Kobe, that was how he lived his life in every way. In his second chapter, you saw even more."

"You saw his excitement for life, and for achieving in areas only he thought possible. He became more of an entrepreneur, media mogul, father, husband and mentor among other roles."

"And he didn’t stop with himself. Kobe didn’t care whether you were a man or woman, boy or girl, black or white, rich or poor, ordinary or extraordinary, he wanted to help you become the best you could be."

"His mere presence had an effect on everybody he was around. He had the energy to recognize in others what they could not recognize in themselves." 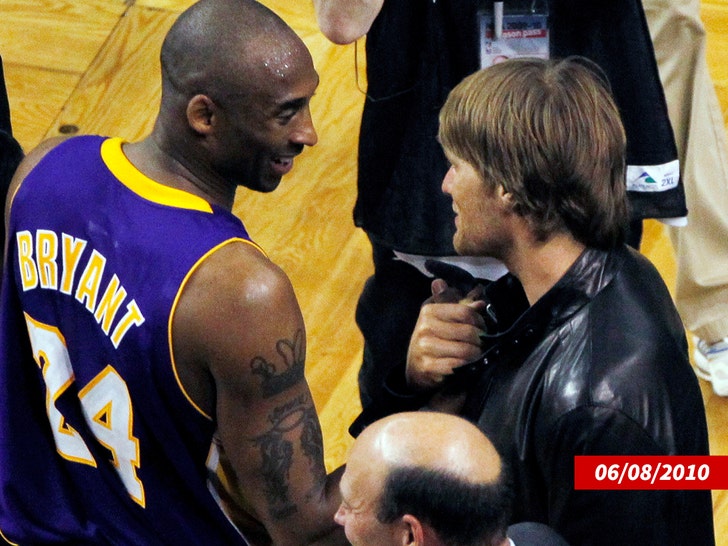 "I think that’s why I will miss him most. Because we all know the world needs more of that leadership and positivity."

"And that’s the opposite of what Kobe stood for. That’s what made Kobe a real superhero."

"He spoke about mentality with such conviction, about the idea that if you truly believed in something you could achieve it ... you could overcome the obstacles in your path. And not just that, he walked the walk and did the work. He pushed others to find the same confidence. He was the real life superhero our world needs."

"The answer is simple to me, ALL OF US. Decide to make the change in yourself. If there is anything I have learned and been inspired by through this tragic event, it is this, SEIZE THE DAY. That’s what Kobe always did, and that’s what he wanted for us too." 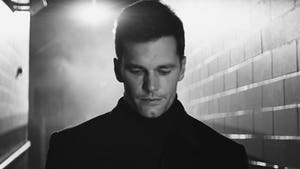