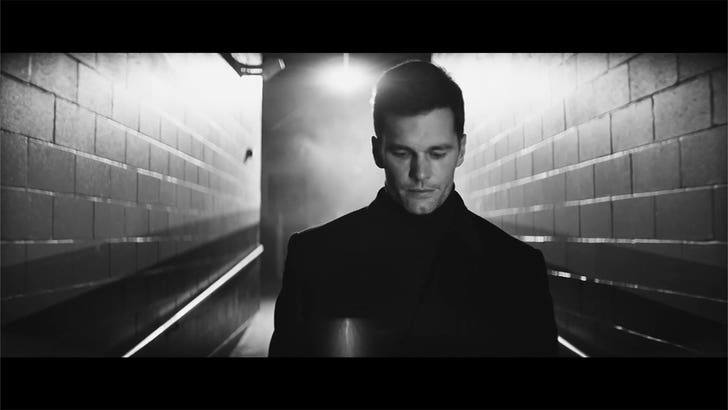 Tom Brady's cryptic photo at the stadium was cleared during the Super Bowl -- he's getting paid by Hulu, and probably not retiring from the NFL ... the latter, we already sorta knew.

TB12 was the star of a new Hulu commercial that was a red herring for his future in the NFL. He plugged the hell out of the streaming service, but ended the ad with a pretty declarative statement ... "I'm not going anywhere," which could be interpreted a couple ways. 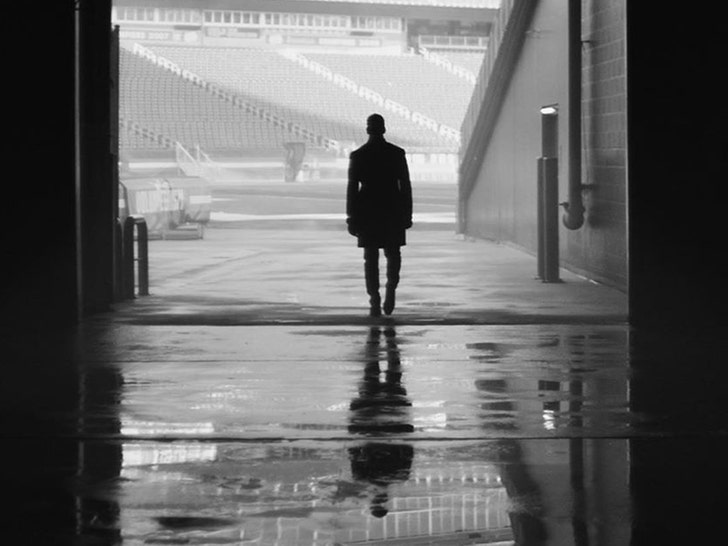 So yeah, all that in/out of the tunnel intrigue he sparked turned out to be nothing more than promoting Hulu ... and, at the very least, he'll likely play again next year.

That's not really news though -- tons of folks, including NFL insiders and reporters, suspected he wouldn't hang it up this year. The question now ... where's he gonna play??? 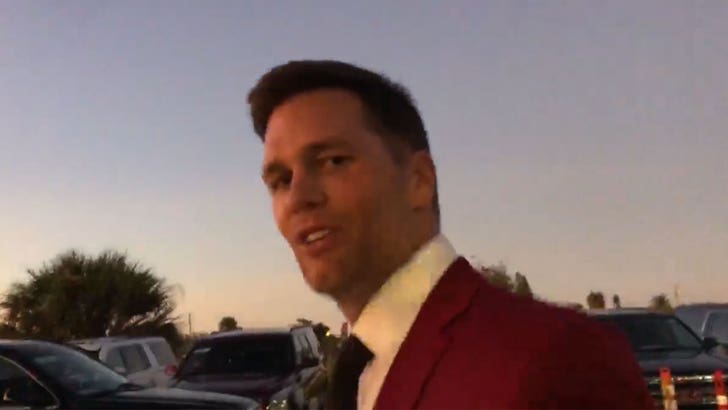 The Hulu ad didn't offer much in terms of an answer, and Tom himself was pretty tight-lipped about the subject when we ran into him heading into Hard Rock Stadium Sunday. He was gracious with us, saying he just wanted to watch football today. So be it, G.O.A.T.

Of course, the guy's got options. Reports surfaced this weekend that the Los Angeles Chargers and Las Vegas Raiders would be in the hunt for Tommy if he became a free agent. 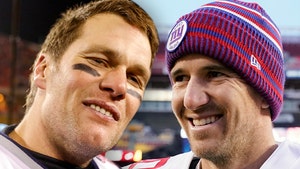 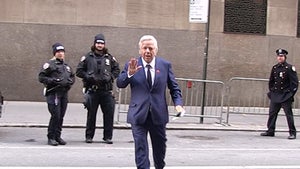 Robert Kraft Gives Hope To Patriots Nation, 'We Plan To' Bring Back Tom!