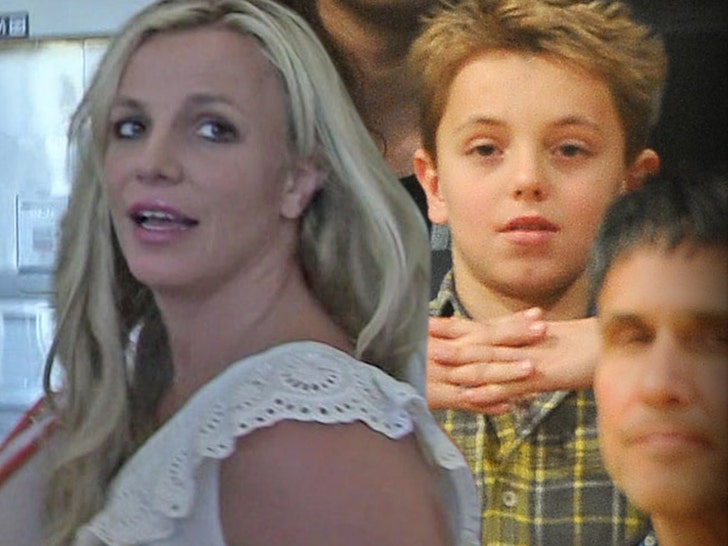 Jayden went on Instagram Live Tuesday and made it pretty clear ... he's spending way more time with his dad, Kevin Federline, than Britney. He said at one point, "I'm gonna visit her in like a couple weeks cause I'm with my dad right now. I'm doing pretty good." 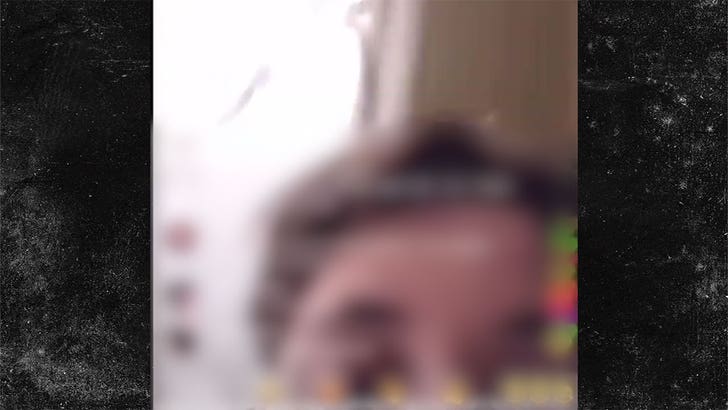 Remember ... Jamie and Jayden's older brother, Sean, got into a physical altercation last August. Jamie temporarily stepped down as Britney's personal conservator but remained the conservator of her estate.

And, he says if he gets 5,000 Instagram followers he'll tell his entire story ... "That stuff will come out in the future when I get pretty popular."

And, then there's this ... Jayden's confirming a story we broke months ago ... that Britney's career is on ice and she may -- we say may -- never perform again. Jayden said, "Actually, I haven't seen her doing a lot of music at all. I remember one time I asked her, 'Mom, what happened to your music? And she was like 'I dunno honey I think I might just quit it.' And I was like, 'what? What are you saying? You know how much bank you make off that stuff?'" 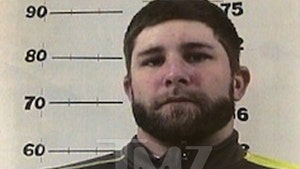