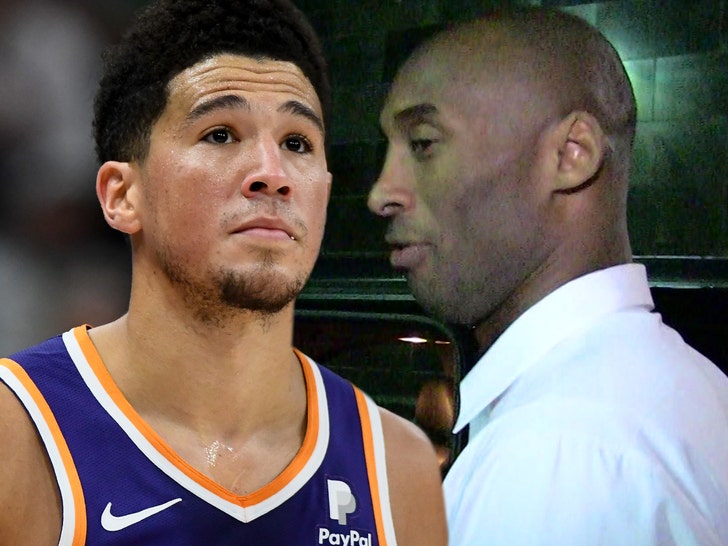 Touching tribute from Devin Booker to Kobe Bryant ... the Phoenix Suns superstar immortalized an autograph he got from the Mamba with a tattoo on his forearm.

Here's the deal ... back in March 2016, Devin -- a rookie at the time who grew up idolizing Kobe -- played Bryant in one of legend's final NBA games.

And afterward, Kobe had a long talk with the budding All-Star ... and gave him a pair of signed shoes with two messages on them. 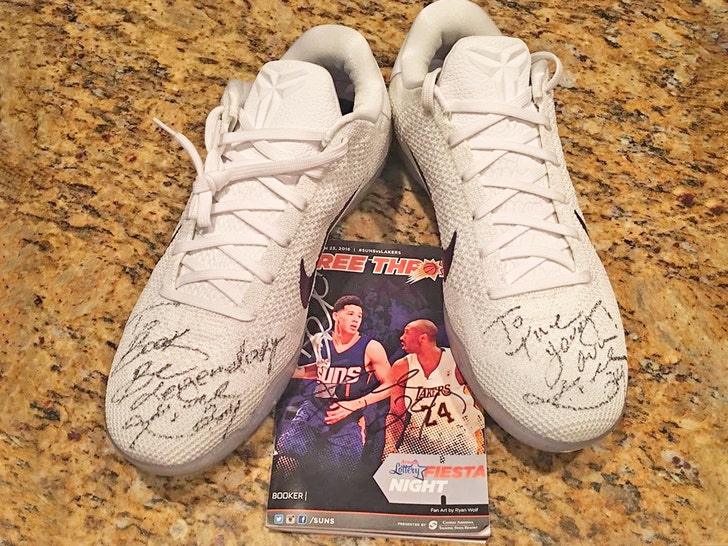 One read, "To The Young Gun!" The other? "To Book Be Legendary"

Devin took the advice to heart ... and Tuesday, just over a month after Kobe tragically died in a helicopter crash, he got Bryant's "Be Legendary" autograph tatted on his arm.

"Somethin to live by," Booker said of the ink.

Devin was one of the NBA players hit hardest by Bryant's death ... in the Suns' game against the Grizzlies hours after the chopper accident, he had to fight back tears on the court.

"I just feel for the world, man," Devin said 2 days later in January. "I think we're all missing a piece of us moving forward that's going to be gone forever." 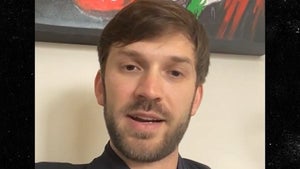