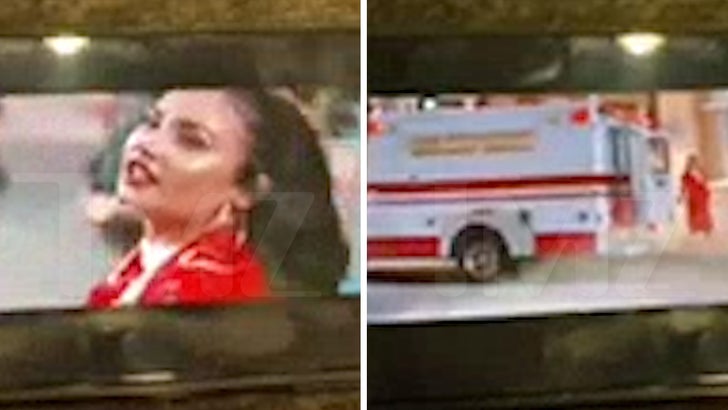 Demi Lovato is sending a message about 2 major events in her life -- one involving her ex-BF, Wilmer Valderrama -- but you're gonna have to watch her upcoming music vid very closely to get her point.

TMZ got a not-yet-seen snippet from her "I Love Me" vid, and we noticed a clear reference to the near-fatal overdose she suffered back in the summer of 2018. Demi walks past a parked ambulance and reaches out to touch a young woman on a stretcher.

The lyrics of 'Love Me' are all about self-love and empowerment, and the ambulance scene appears to be an illustration of what she's said in recent interviews: She's pulled through after the OD, and anyone else in her situation can do the same.

The Wilmer reference is more of an Easter egg. Watch for the shot of a bride and groom running across the street, right in front of Demi. Remember, Wilmer -- who dated Demi from 2010 to 2016 -- just got engaged in January to model Amanda Pacheco. 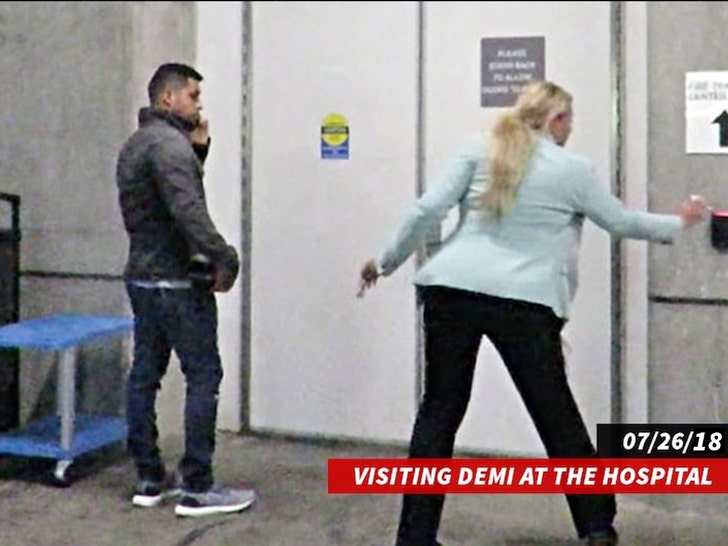 Demi's point here seems to be she's cool with Wilmer moving on because, again, she's got self-love to get her through. Remember, she and Wilmer remained close. He visited her frequently in the hospital during her recovery.

"I Love Me" drops on Friday, and we wouldn't be surprised if it's filled with a few more subtle messages. 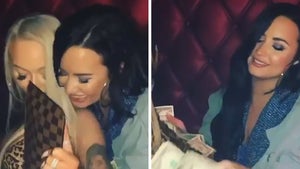 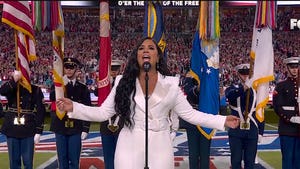