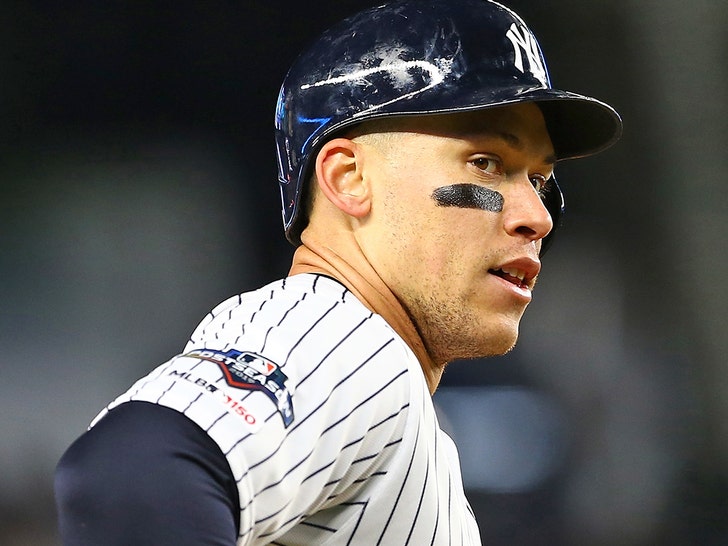 Judge hasn't played at all this spring ... and, finally, on Friday, Boone revealed why -- telling reporters, "He has a stress fracture of the first right rib."

Aaron Boone details the rib fracture that will keep Aaron Judge out of action: pic.twitter.com/Tv0dOxBDtj

FYI, that's a bone located near the upper chest/shoulder area ... and Boone says if a couple weeks of rest doesn't help heal it, Judge could have a procedure to take the rib out of his body.

"You could do surgery at some point to remove the rib," Boone says. "I wouldn't say that's off the table."

But, the Yanks manager is hopeful some good R&R will help ... although he said there's no timetable at all for any decision on Judge's injury just yet.

Boone says the team thinks Judge suffered the injury way back in September ... when the 27-year-old dove for a ball in the outfield.

It's a terrible break for the Bronx Bombers ... Judge is one of the league's brightest young stars -- he hit .272 with 27 home runs in just 102 games last season.

The Yanks open the 2020 season on March 26 against the Baltimore Orioles. 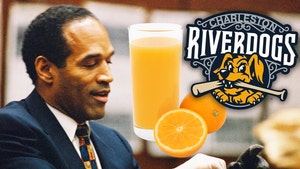 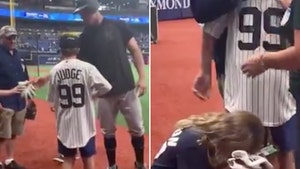