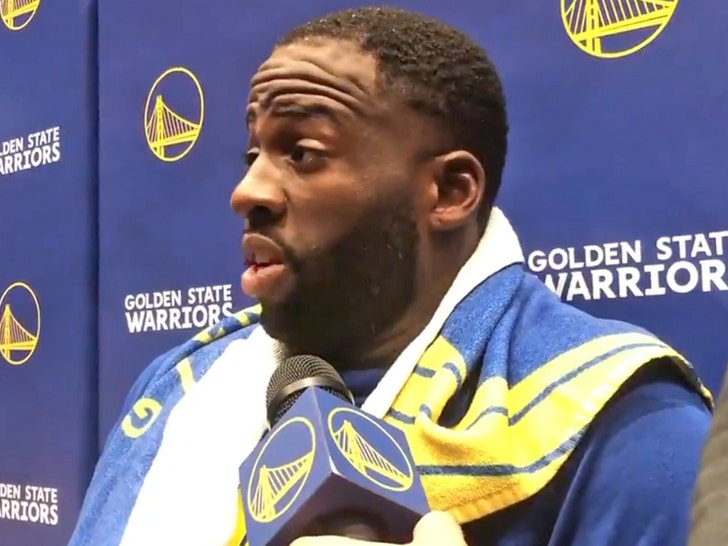 Draymond Green is coming at Charles Barkley's neck ... firing back at the Hall of Famer's criticism by saying Chuck's simply not qualified to comment on his game because he never won a 'ship!!!

Of course, Draymond and Chuck pretty much hate each other ... and Barkley has stopped at nothing to make fun of Green for averaging a "triple-single."

Green was asked about the criticism at Warriors practice Friday ... and oooooh boy, did he go off.

"Barkley should stop before I take his job, though." Green said. "I can do that well, too."

Draymond Green on the recent TNT criticism: “(Charles) Barkley should stop before I take his job. Because I can do that well, too...He also can’t talk basketball with me either. Not smart enough, not qualified. No rings, can’t sit at this table.” pic.twitter.com/AmGw6jZidE

"If he keep talking, I'll take it soon. Sooner than he thinks. He probably should be quiet."

"He also can't talk basketball with me either. Not smart enough, not qualified. No rings, can't sit at this table."

Look, it's true -- Barkley never won a title, but that doesn't mean he's not one of the greatest players in the history of the game.

Remember what Robert Horry (who has 7 rings) told us -- "idiots" use rings to determine greatness. Just putting that out there. 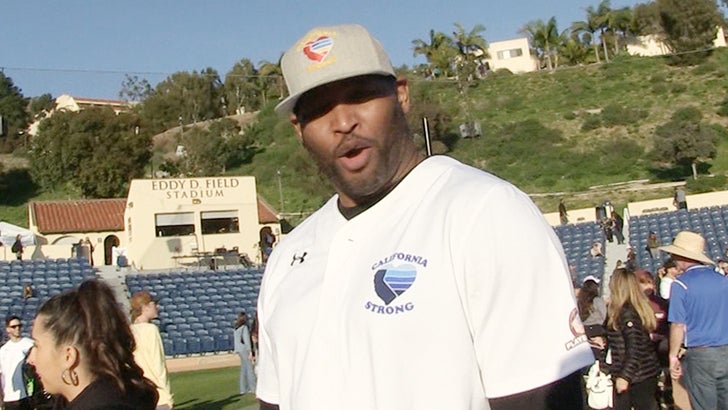 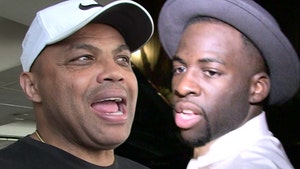 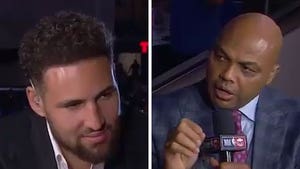