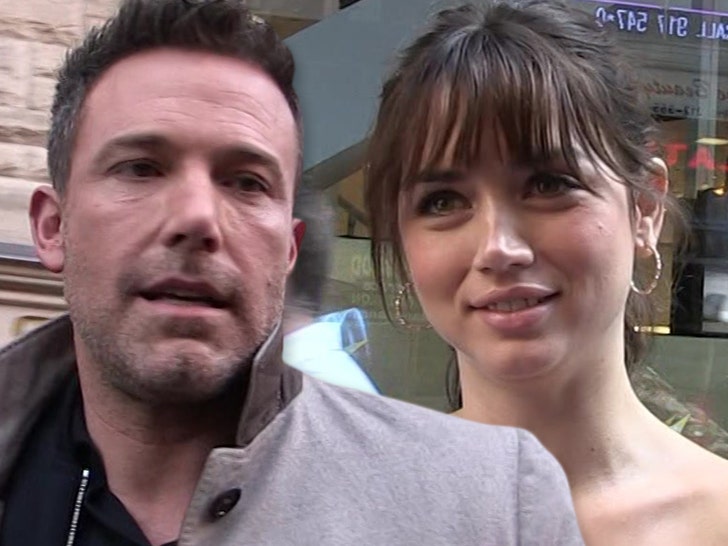 The way back for Ben Affleck appears to be through the loving, gentle arms of Ana de Armas -- at least that's how it seems now that they're hanging out off set.

The A-list actors -- who are starring in a new movie together as husband and wife, and just finished filming recently -- were spotted this week in Ana's native country of Cuba. Photos of the stars mingling in and around Havana started circulating this weekend.

The photos and videos online don't appear to show any clear PDA between them, but word around town is they're definitely a thing now ... and a romantic getaway for just the two of them almost all but confirms something's afoot. Mere pals don't really do stuff like this.

It appears the pair might've even stopped off in Costa Rica at one point, either as a pit stop in their tropical trip ... or possibly for a layover. Here, there's no one else around -- it's just them making their way through security. Doesn't look like they're trying to hide either. 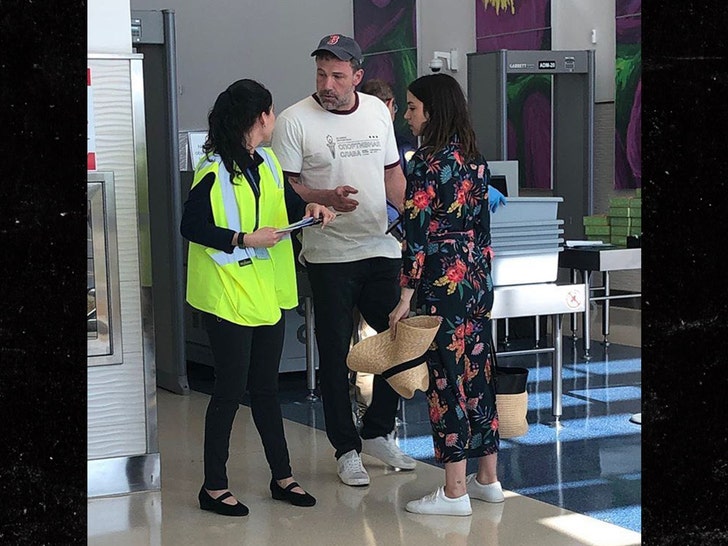 Fact is ... photos of the two of them together posing for photos are all over the Internet right now, so it looks like the secret's out. Ben was previously dating 'SNL' producer Lindsay Shookus for a while, and obviously ... he was married to Jennifer Garner for several years.

As for Ana, she got divorced from Spanish actor Marc Clotet in 2013 ... and has since been linked to different guys over the years -- none quite as high profile as our boy Ben here.

They certainly make a great couple -- Ana's been the toast of the town in Hollywood after a breakout performance in "Knives Out," and being cast as the new 'Bond' girl in the upcoming 'No Time to Die.' She's a knockout ... and, of course, Ben is Ben. Always has been.

Their time together for their new flick, "Deep Water," clearly made them super close. They play a couple in a dysfunctional marriage that turns into a crime thriller when Ben becomes the prime suspect in a string of disappearances. Pulpy material, no doubt.

We've reached out to Ben's rep to confirm if he and Ana are together ... so far, no word back. 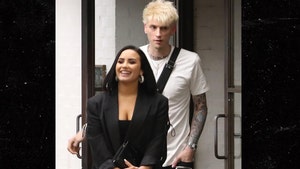 Demi Lovato and Machine Gun Kelly Are Not Dating, Despite Speculation