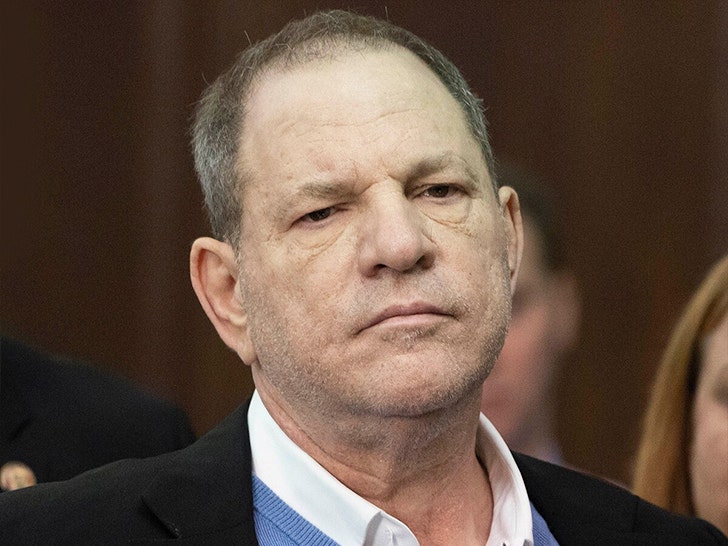 Harvey Weinstein is asking the judge who will sentence him Wednesday for mercy ... a 5-year prison sentence.

Weinstein's lawyers filed legal docs late Monday, laying out personal matters they want the judge to consider in handing down the sentence.

For starters, the lawyers honed in on Ronan Farrow's New Yorker article ... "Since the New Yorker article was published in 2017, Mr. Weinstein's life has been destroyed. His wife divorced him, he was fired from The Weinstein Company, and in short, he lost everything."

The lawyer goes on to describe "his fall from grace [as] historic, perhaps unmatched in the age of social media."

The lawyer asks the judge to consider that Weinstein otherwise has no criminal history. The lawyer tried reopening the case by writing, "Both [victims] continued consensual relationships with Mr. Weinstein after the alleged assaults and contacted him for jobs, tickets, and professional advice."

The lawyer also wants the judge to give weight to Weinstein's charitable contributions, including millions for the 9/11 firefighters and police officers. He also helped raise $2.5 billion for the Robin Hood org.

The lawyer wrote, "...the trial did not fairly portray who he is as a person. His life story, his accomplishments, and struggles are simply remarkable and should not be disregarded in total because of a jury's verdict."

67-year-old Weinstein faces a maximum of 29 years in prison for a Criminal Sexual Act in the First Degree and Rape in the Third Degree. Prosecutors have asked the judge to impose a sentence that reflects the seriousness of his offenses, his total lack of remorse and the need to deter him from engaging in further criminal conduct. 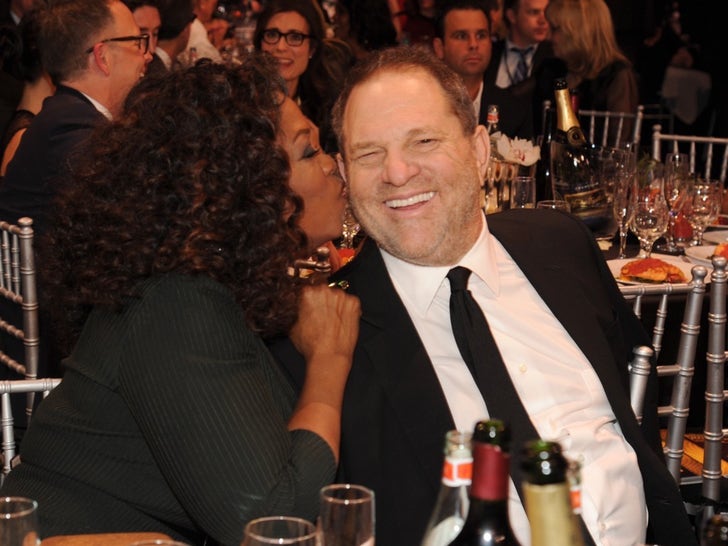 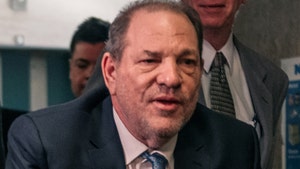