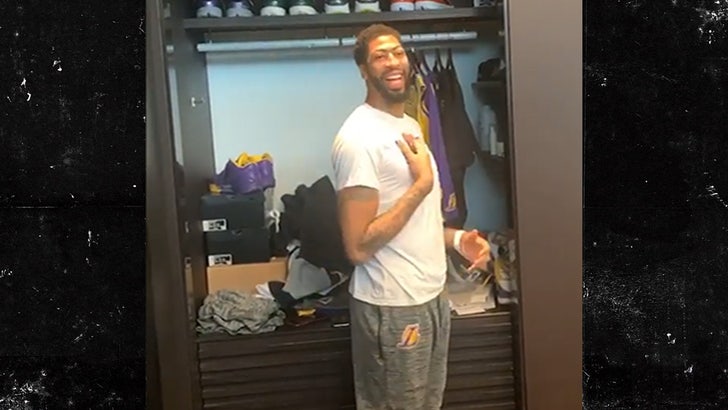 Not many people can say the best hoops player on the planet sang his heart out for their birthday ... but that's exactly what LeBron James did for Anthony Davis on his big day!!!

The Brow is officially 27 years old on Wednesday ... and LBJ made sure his teammate knew he didn't forget about AD's cake day ... belting out a special rendition of "Happy Birthday" in the locker-room.

It's worth noting ... LeBron is one of the greatest basketball players of all time, he's killing it in Hollywood and has made a huge impact on lives in his hometown of Akron, Ohio.

With that being said ... singin' ain't his thing.

But, hey, it's the thought that counts ... and AD loved it!! The guy even pretended to be embarrassed at the end and threw his towel at James. 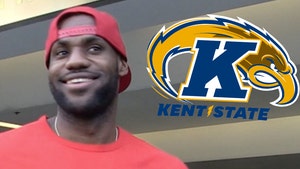 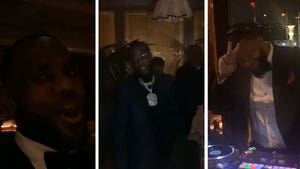