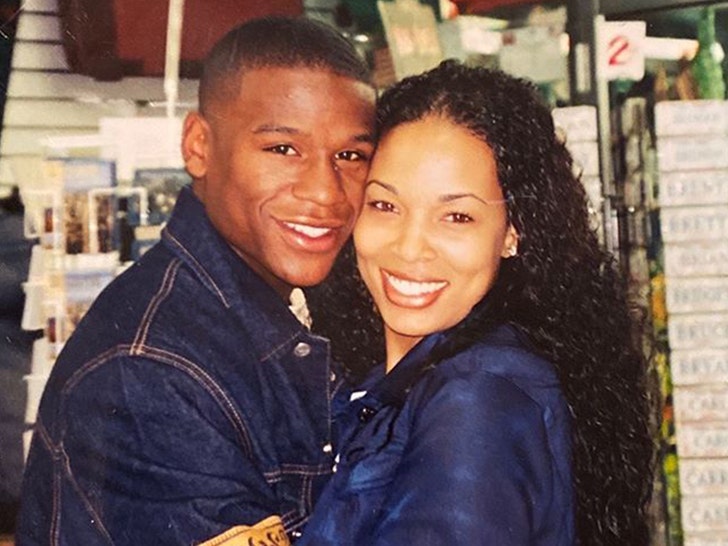 Floyd Mayweather is breaking his silence on his late ex-girlfriend Josie Harris ... remembering her as his rock, his angel, his love, his sweetheart, his friend and his heart.

The undefeated boxer just posted a series of super-sweet photos of Josie, him and two of their three children ... the first time Floyd's publicly acknowledged her loss after this week's shocking death.

Floyd is sharing photos of him with Josie and two of their boys, Koraun and Zion ... and the captions are pretty telling -- angel, heart, love, rock, sweetheart, friend and family.

TMZ Sports broke the story ... Josie was found dead at her home in Valencia, CA Tuesday night and cops say she was unresponsive in her car. She was 40.

Floyd and Josie had a tumultuous relationship to say the least ... but it's clear he's dwelling on the good times, of which there seems to be plenty. 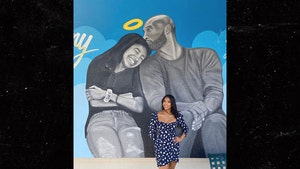 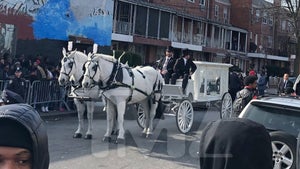