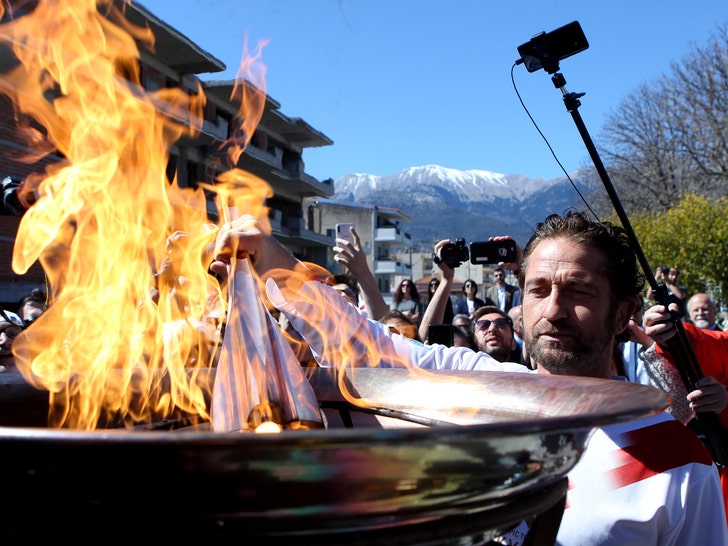 10:25 AM PT -- The Greek Olympic committee has suspended the rest of the torch relay because of the large crowd gatherings that come with the ceremony ... organizers say they want to limit the risk of spreading the coronavirus.

Gerard Butler's doing his part to ensure the Olympics go off without a hitch -- coronavirus be damned -- by carrying the torch in the only city you'd expect to find him ... Spaaaarta!!! 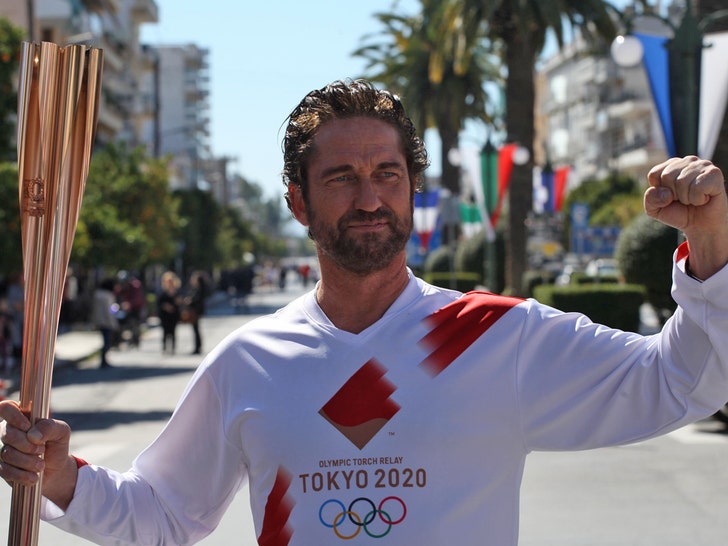 You could say the "300" star was on his home turf Friday morning as he joined the Olympic torch relay. Rocking a Tokyo 2020 shirt, he carried the flame from Mystras, Greece into Sparta.

Once he arrived he addressed the crowd and, naturally, he had to say his most famous line. Hell, they didn't invite him to the relay for his good looks. Okay, let's be honest, that face doesn't hurt. 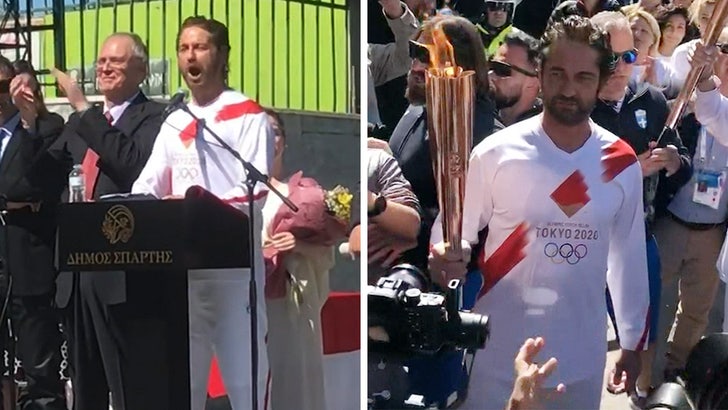 The relay started Thursday in Ancient Olympia, and will wind its way to Athens on March 19. From there it'll start its global journey and -- barring postponement or cancellation -- end up in Tokyo in July.

The video of Gerard doing the torch hand-off is interesting because, as you'd imagine, there's a crowd of reporters and photographers surrounding him. No one is maintaining a distance of 6 feet. If you're panicked about coronavirus ... it was not the place to be. 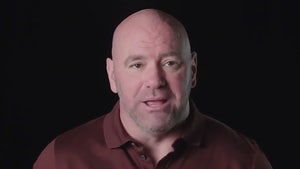