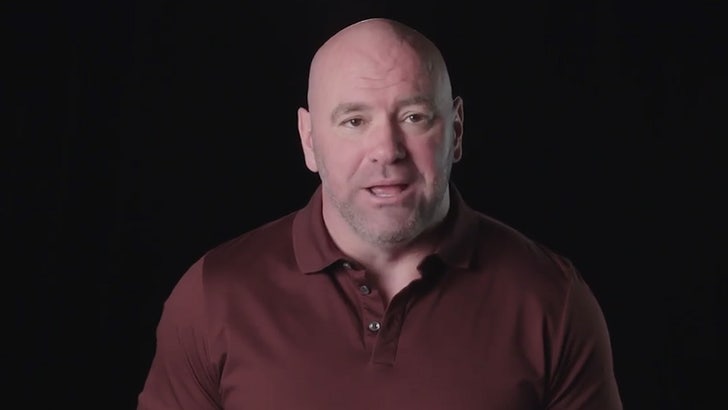 The UFC will NOT cancel events in the midst of a coronavirus pandemic -- with Dana White saying he made the decision to proceed after talking about the virus with President Trump.

"I talked to the President and the Vice President of the United States today about this and they're taking this very serious and they're saying 'be cautious and be careful but live your life and stop panicking,'" White said on ESPN.

Dana White says he spoke with President Trump and Vice President Pence and they advised him to move forward with events "They're saying be cautious, be careful but live your life and quit panicking" pic.twitter.com/LtUEGyo9jr

"Everybody is panicking and instead of panicking we're actually getting out there and working with doctors and health officials and the government to figure out how to keep the sport safe and how we can continue to put on events."

Of course, UFC is scheduled to host UFC Fight Night 170 on Saturday, headlined by the main event -- Kevin Lee vs. Charles Oliveira.

That fight will still take place in Brazil -- but with no fans in the building.

In a video statement to fans, White said the UFC is "closely monitoring the situation with coronavirus and its potential impact on UFC athletes, staff and fans around the world."

White says other events could be moved from other cities and countries to the UFC APEX arena in Las Vegas.

"You know I hate this," White said. 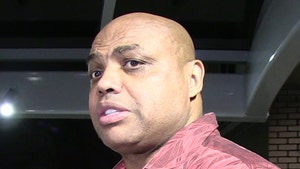 Charles Barkley In Self-Quarantine After Taking Test For Coronavirus